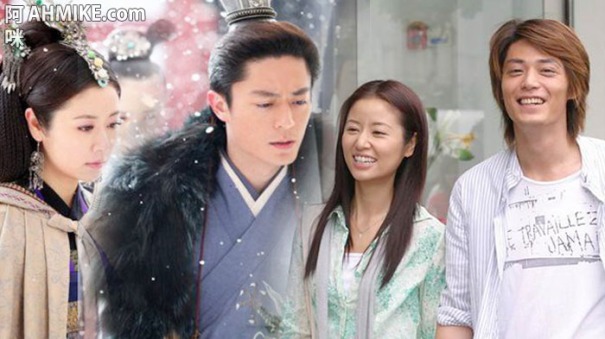 July 5th is indeed a joyous day. We have heard the news of Michelle Chen’s marriage registration and pregnancy and now, wedding bells are ringing for Ruby Lin and Wallace Huo!

Yes, you heard right. Right before 2016, we were discussing the possibility of a romance between Marian’s ultimate favourite actor, Jerry Yan, and Ruby Lin. Little did we know that one month later, at Ruby Lin’s 40th birthday party, Wallace Huo would finally confess to her.

Wallace Huo Jian Hua, 36, and Ruby Lin Xin Ru, 40, will be getting married in Bali Island at the end of the month. Another May-December relationship with an age difference of 4 years, the same as Chen Xiao-Michelle Chen who registered their marriage today. Is there some magic behind this? :p

Wallace Huo: Received a lot of enquiries from my friends today. Yes, Ruby and I are getting married, thanks for everyone’s concern!

Ruby Lin: Yes, Hua-ge (Wallace) and Elder Sister (referring to herself) are getting married, thanks for everyone’s concern. [rose]

The news was first announced via Weibo but the funniest thing is that the current #1 trending topic on weibo at time of publish is #Invasion of Hu Ge’s Weibo#. Yes, Hu Ge’s weibo has been invaded by fans sharing  love with him as his other half (Wallace) has been stolen by Ruby. #Ruby Lin# is number 2 on the trending list while #Michelle Chen Pregnancy# is number 5 on the list. Interesting to note that neither Wallace Huo nor Chen Xiao made it on the list even though the news concern them as much as their female counterparts. 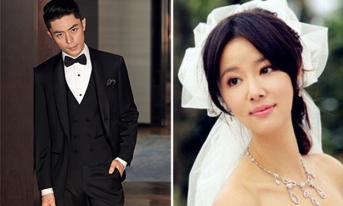 Still, let’s be happy for them and wish them all the best for their future together 🙂