Isn’t he the cutest? Probably the best thing that happened in this episode!

Just like the previous episode, it was all meh and nothing much to look forward to in the first two episodes of week 5. You can still rant to me about your disappointment in this post!

Monkey Girl is back! No, she’s not out here to be Dao Ming Si’s rebound but just to be a good friend of his and also Shancai’s.

Meizuo does nothing but talk about his love life that even Lei and Ximen jokingly gave up on him. Please make it serious… Haha! Half-kidding… 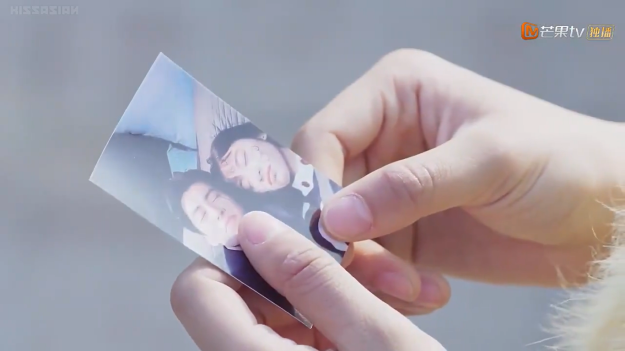 Shancai is having her moment of solitude while staring at her adorable picture with Dao Ming Si. I have foreseen that this will happen when we caught glimpse of these photos posted on Ah Si’s bedroom wall! Although I said that those photos would be handy for the amnesia arc…

Nooo, don’t say that! Meizuo and Ximen talked about it ever since Dao Ming Si has been out of contact with them.

Dao Ming Si stormed out of the restaurant because he hated how they were forcing their closeness. It triggered Ximen and sadly, these two were caught in a fight.*Sighs*. This happened in the original drama too, by the way.

Lei and Ximen continue to ignore Meizuo and his love problems. I loved how Lei did not just ignore Meizuo for the sake of ignoring. He did it wonderfully by sending a message to Shancai. AAAAHHH. 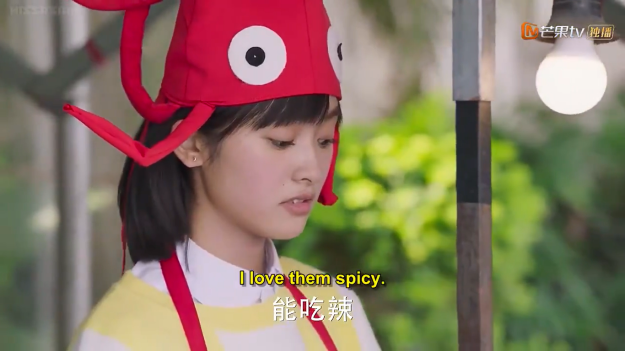 You know what they say, a busy lifestyle could cure a broken heart. Shancai accidentally discovered her Eight Treasure sauce as a great match with her dad’s freshly caught squids. She and her mom have been working non-stop!

It’s only really Lei who could talk into sense with Ah Si. Really love their brotherhood! 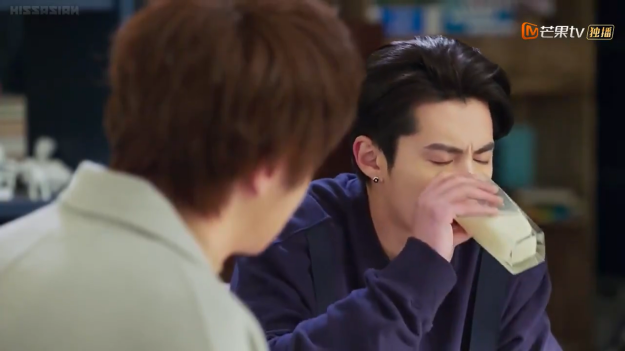 Ah Si called Lei lame by convincing him to drink Yu Sao’s soy milk. Lei told him that sometimes, even if you don’t like something, you still have to do it for the one you love or care about. For instance, drinking this soy milk prepared by Yu Sao. Such a cute scene!

We could have a full episode of these two and we will not ever complain. Promise.

Ximen and Lei are us whenever she-who-must-not-be-named is being shown or mentioned. Again, WE DON’T CARE.

Well-said, Ximen. I would rather have more screen time for this only normal guy in this drama!

It’s so unfortunate that we had to get this kind of episode. Oh well, even roses have its thorns… So what did you think of this episode?