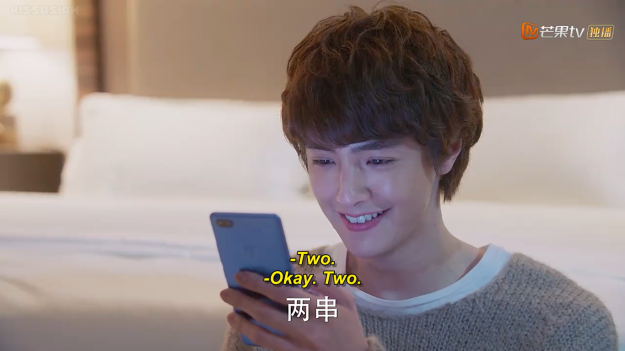 The smile on his face when he saw Shancai… *heart eyes*

Welcome to part 2 of nothingness!

Yes, everyone. After 21 minutes, we finally got to the story back to our main leads. I WILL FOREVER BE BITTER ABOUT THIS.

Lei has finally discovered Shancai’s wherabouts and reported it to Ah Si right away.

This is how a second male lead should really act, guys! 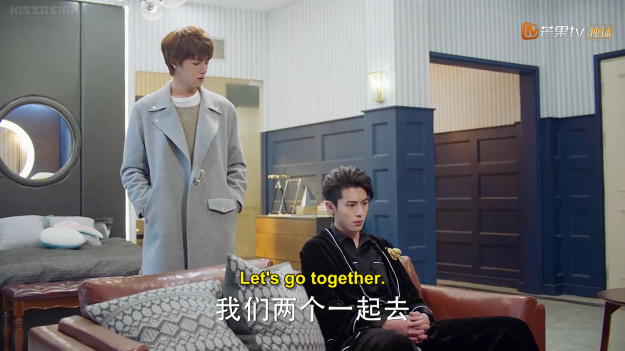 I just have so much love for Lei. Dao Ming Si refused his offer because he believed that he had no reason to pick her up when she was the one who left him. He told Lei to do it and that he does not need his permission. 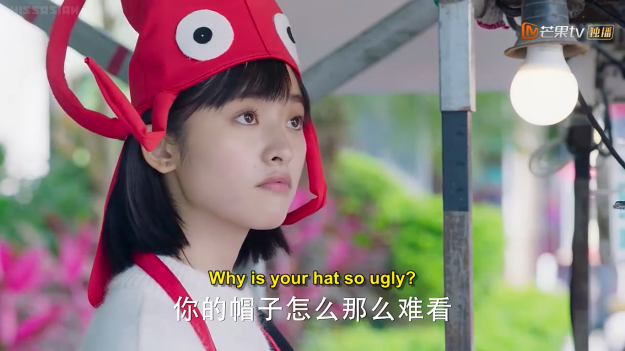 Shancai asked Lei how he found her. It’s not so difficult anymore when you have social media.

Lei told her if she likes him that much, then they should be able to solve their problem. She told him that it’s because she likes him, that the more that she does not want to let him know. 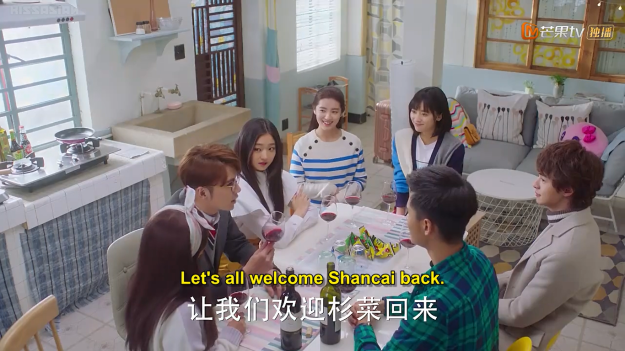 Lei brought Shancai back to her old home with surprise from her close friends.

Lei is us because he has had enough of Caina sh*t too HAHAHA. You go, Lei!

Someone’s still stalking Shancai online! I just cannot wait for this love triangle to form again. It only means more excitement and possible heartaches that I would rather get than what we were getting from the useless story lines.

So what did you think about this episode? Please tell me that I’m not the only one who felt betrayed. LOL.