It’s the start of this drama’s 5th week run and it started out as a disappointment. By the 27th episode, the original drama has already ended. Feel free to rant or just forget that this episode happened in this recap!

Shancai ran towards the Dao Ming mansion to attack her greatest enemy. Since she told her that she was already willing to leave Dao Ming Si, evil mom cancelled all her weapons of destruction. 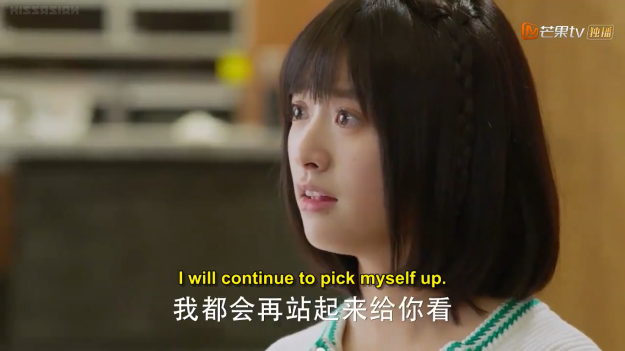 This is how we should deal with our haters 😉 you’re a hero, Shancai!

An iconic scene from Meteor Garden: breakup in the rain. 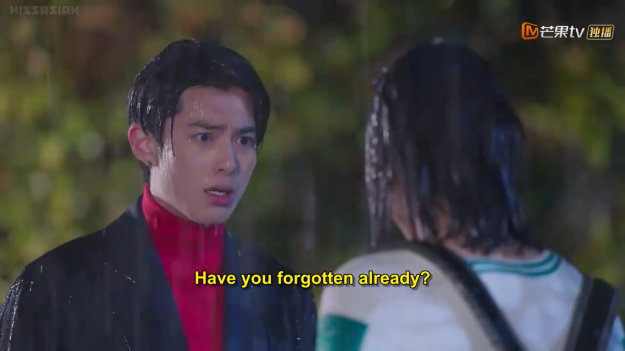 Loved the acting from these two in these scenes! I really think that the flashbacks kind of made this breakup scene anti-climactic… 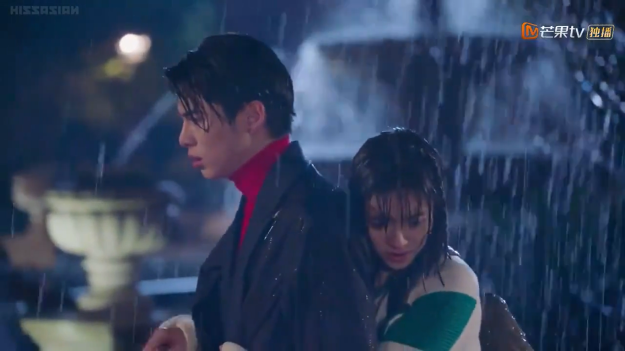 I don’t think we ever got a back hug in the 2001 version of this so this was a good variation. 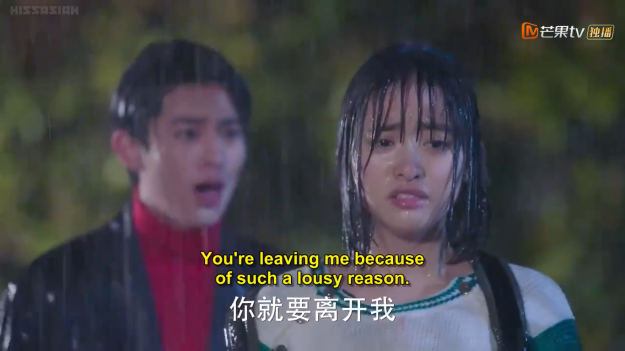 As much as I applaud them for acting well in this, I still did not have much feels. The 2001 drama delivered this scene effortlessly and made me cry as strong as how the rain was.

Shancai said that she would not dare to stop walking or she would just end up wasting the harsh words that she worked hard to spit out to Dao Ming Si. 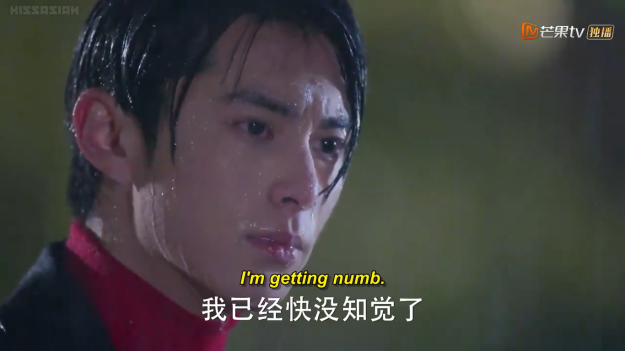 This was a subtle way of presenting Lei as the heroic second lead. It’s a foreshadowing, I tell ya! Shancai was nowhere to be found.

See! It should not have been surprising.

Shancai leaves everything behind to go to the fishing village where her parents are working.

Meizuo is still thinking of tricks to woo his dream girl. He asked Lei for help and it was none other than a heart in a LED billboard on a building. Cliche but nice lol

This also happened in the 2001 drama. Dao Ming Si went back to his old ways aka plain mean.