I have found the luckiest girl in the world. And nope it’s not who you think, but it’s none other than this certain Weibo blogger who was able to attend top Taiwanese actress Ruby Lin’s 40th birthday celebration. Why and how lucky? All of my photos in this post came from her (so all the credits to her!). Before we start with this fangirling galore, let’s greet Ruby Lin and pause for awhile to think how could she look so youthful at 40?! 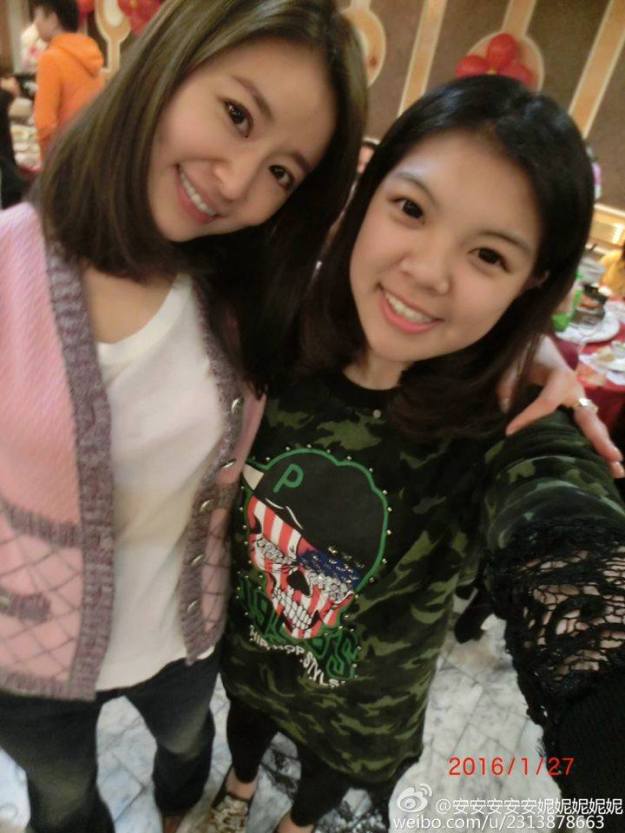 the lucky girl I’m talking about with our birthday girl!

She got a photo with Tiffany Hsu!! ❤ it’s completely wrong not to see this lady beside Ruby because these two have been inseparable as seen below thanks to the Best Drama of the 2015 Golden Bell Awards, “The Way We Were” , where she won Best Supporting Actress thanks to Ruby’s good producing/casting skills 😀 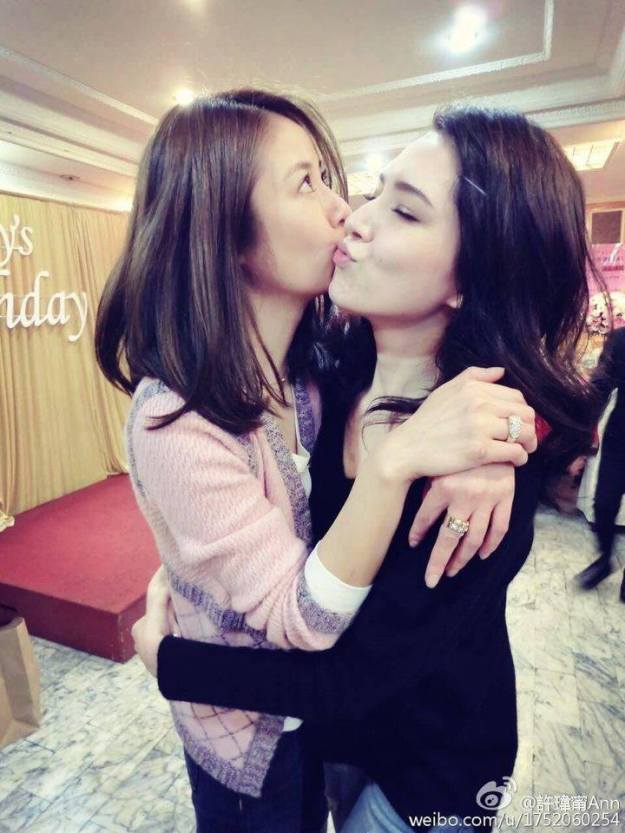 She also got a photo with Melvin Sia, another “The Way We Were” cast member ❤ 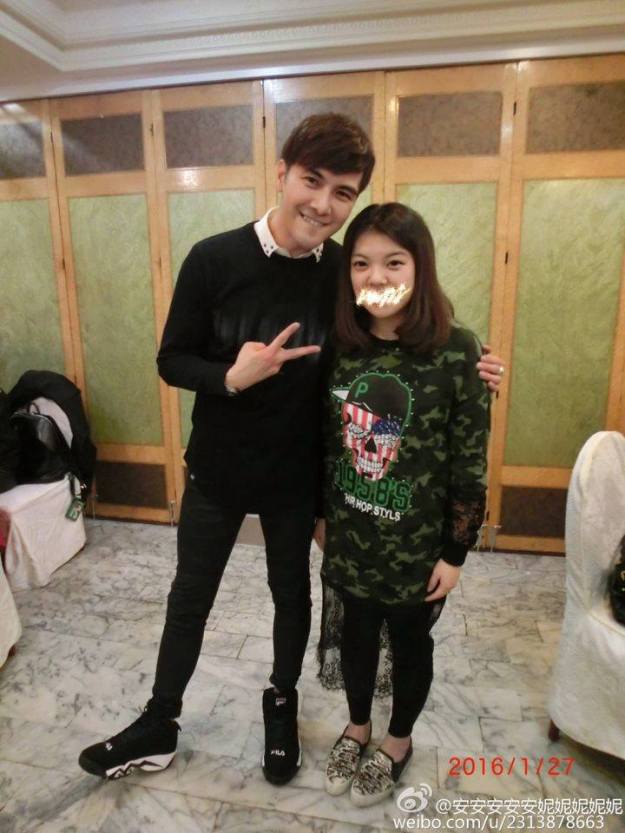 and you know what’s better than an individual photo? a group photo with most of them! I will be immature and quickly assume that at least one of the main cast members isn’t on good terms with Leroy Young because he actually never appeared in any of their mini-TWWW reunions @_@ he’s isolating himself from the group just like how it was in the drama… life imitating art haha! 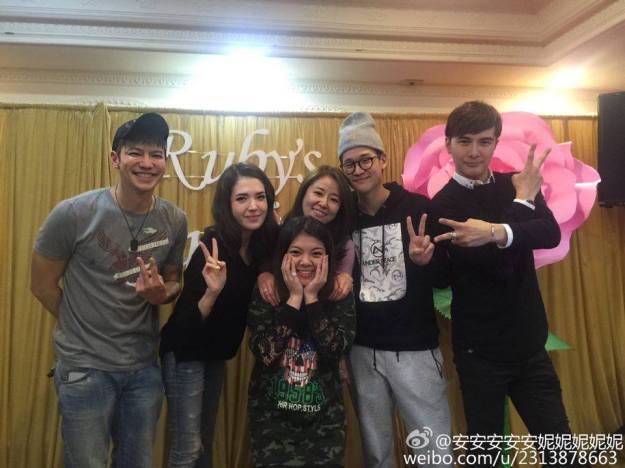 Here’s a cute “Drama Go Go Go” fan service! Ruby’s male lead in the 2012 C-drama attended her party! I find it touching as Jiro’s literally everywhere around the world but he still found time for this celebration.

New knowledge: the blogger shared the photo but I don’t think I’ve seen Joe Cheng and Ruby Lin work together. However, I guess they’re close enough that he was also seen in this party!

OF COURSE I’M SAVING THE BEST FOR LAST!!! My dearest Jerry Yan was there too!!!

Many reasons why I’m so hyped about it:

1.) They’re basically the hottest dating item in Taiwanese entertainment although they keep denying it (nooo). If you want a refresher, you can read it in my previous post here.
2.) Jerry was spotted in Tokyo the day before Ruby’s birthday and so I wasn’t really expecting him to come and much more have a photo taken (he’s one of the most low-profile actors I’ve ever “known” lol).
3.) Which most likely means that Ruby is really indeed Jerry’s good friend  (hihi I’m so delusional, right…). But really, for you to fly just in time for the celebration, that must really mean something ❤
4.) There must be a photo of them out there somewhere!! Come on party-goers, give some fan service T_T HAHA!

*based on the blogger’s account, Jerry said that he attended the party just to greet Ruby a happy birthday and he was drunk too (our man loves drinking haha!) 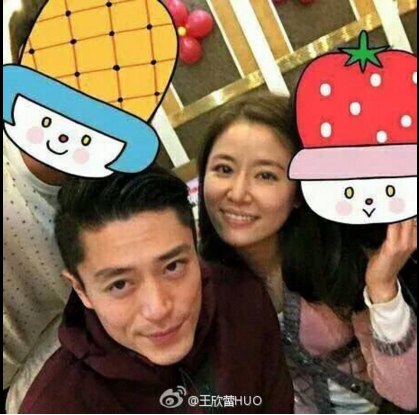 Another low profile actor and good friend/male lead of Ruby in “The Glamorous Imperial Concubine” flew from work in Mainland to Taiwan just to attend this celebration.

In a nutshell: I wrote this post just to emphasize that Ruby is already 40 but looking like half of her age, being friends with gorgeous people from TW-ent, and most especially because Jerry attended it. HAHA!

Hope you can fangirl with me below! 😉 ❤