Ni hao! How’s life & drama-watching, friends? 🙂 I apologize for not being a prolific blogger recently as I have turned into more of a prolific napper and drama-watcher (which I should be blogging about anytime soon!). But at least I’m here today to write one of the most frequently-asked questions that I get as a drama fan.

“WHY do you watch Taiwanese dramas?!”

It’s a question that isn’t supposed to bug me so much until I got too full from hearing people’s comments about it. I have always believed that people should never be judged according to their tastes or even have to justify just because they’re being judged about it. To settle the score, I have listed down the top five (not in any order) reasons why I watch Taiwanese dramas.

We have to acknowledge the fact that Taiwan basically started the Asian drama craze all over the world since 2001 thanks to Meteor Garden. Of course we also have to thank Japan for this as their mangas have become the inspiration of most idol dramas. Someone told me that I should be watching K-dramas instead because they have better dramas. The word better is problematic here because when I asked her if she has ever tried watching a Taiwanese drama, she said no *facepalms*.

I told her that I’m definitely open to it except that I still have so many dramas that I want to watch. For the record, I’ve already watched Kdramas such as “Lovers in Paris”, “Save the Last Dance for Me”, “Stained Glass”, just to name a few. I’m the type of drama-watcher (or maybe as a person in general too) who doesn’t watch something just because it’s the “cool” or “in” thing. Don’t get me wrong because I always ask for recommendations too then I end up watching the shows that I find interesting.

We also have to remember that a lot of Taiwanese dramas have already been remade into Korean dramas such as the following:

There will be no “better” K-dramas if it weren’t for those genius Taiwanese scriptwriters/directors.

“Whaaat? Taiwan has dramas? what language do they speak?”
“That’s so weird, I can’t imagine, why are you watching that”

Just some remarks that I got from people whenever they learn that I love to watch Taiwanese dramas. Trust me, there’s more and I may have missed some worse remarks and these came from people living in a country which is just almost 2 hours away from Taiwan *facepalms again*

After watching so many Taiwanese dramas, the Mandarin language became music to my ears. As opposed to most people who are uncomfortable listening to their language, I fell in love with it. I can confidently say that I can play Candy Crush and watch a Taiwanese/Chinese drama at the same time without having to look at the English subtitles all the time *pats self on the shoulder*.  Through this addiction, it became one of my major goals to stay in Taiwan or China to take some language lessons. 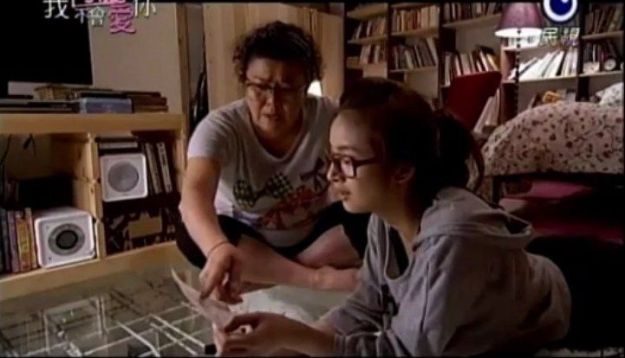 The culture they have is a bit similar to my country’s culture in terms of having close family ties. Let’s take 30 year-old Chen You Qing of “In Time With You” as our example. She still lives with her parents and it’s funny when I saw so many comments on Viki asking if this was a normal thing in Taiwan because according to them, “Isn’t she too old to be living with her parents?”. Welcome to East Asia, friends! 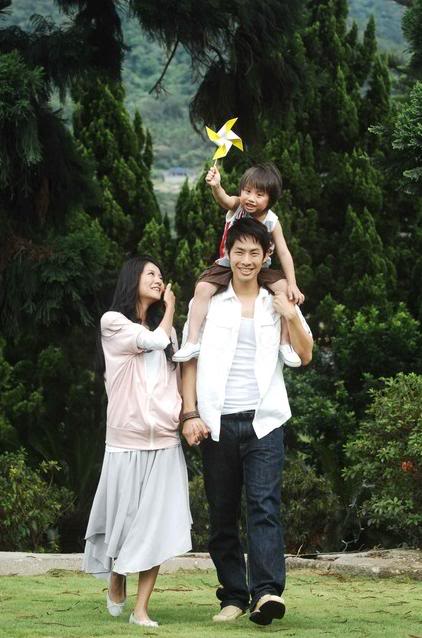 Let us also not forget Liang Mu Cheng of “Autumn’s Concerto”  who raised her son Xiao Le with a set of family rules. I still wish they provided us a full set of the rules but just to name some which were mentioned in the drama, Liang family rule #5: Always be nice to your friends and my favorite rule which is #13: Do what you can and never trouble others.

I could list a lot but that would require me to write another article about Taiwan’s culture and society. Let’s see next time!

“Why don’t you watch K-dramas? Korean actors & actresses are so cute and perfect!”

Again, those remarks came from someone who has never watched Taiwanese dramas… I’m not bashing those perfect-looking actors but… 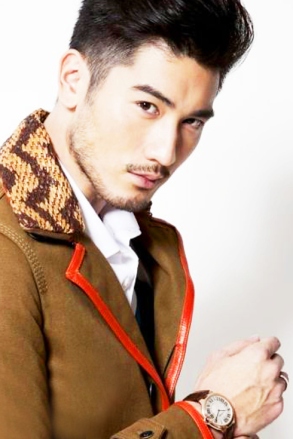 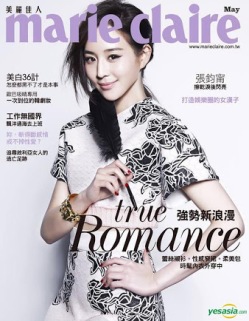 They obviously haven’t seen the people above and there’s more to where they came from!

Another major reason why I love Taiwanese dramas is their concern for their fans through cast reunions and their willingness to share it to their fans.

Just to name some reunions aka fan service in the past few years:

It’s not obvious that I love Autumn’s Concerto way too much… haha!

Let us also not forget the reunion that made me go crazy recently! Read more here 😉

Rainie Yang reunited with her male leads Show Luo, Wilber Pan, and Mike He just recently for her new MV

I love watching dramas or anything that gives me endless feels and I have to say that most Taiwanese dramas give me what I want.

I’ve been watching a lot of Chinese & Japanese dramas until I decided to watch some Taiwanese dramas again. It made me realize that they will always have a special place in my heart.

Nothing can soothe my soul the way a Taiwanese drama does so being judged just because I prefer their dramas over any other country’s dramas is unacceptable for me. Trust me, I don’t do the same to other people because I always respect other people’s preference 😉 I could give more reasons or justifications but a wise blogger friend of mine told me that most people are only willing to read up to 5 points in a blog. If you want to know more or to share your opinions, then feel free to leave some comments below!