Yes, you read that right! It didn’t seem so long ago that the Chinese version of Korea’s famous reality show “We Got Married” premiered in Jiangsu TV. This show launched so many shipper dreams all thanks to the pairings of Ruby Lin-Ren Zhong, Kimi Qiao-Xu Lu, and Choi Siwon-Liu Wen. To relive those moments, you may check out my partner’s previous recaps 😉 Good news to all fangirls out there as another season will keep us entertained with a perfect premiere date on (Western) Valentine’s Day! But before that, we must ask one very important question: WHO ARE THE OTPs?!!

You can quote me on this by saying that “We Are In Love” is probably the most ambitious reality show out there. The first season was beyond buzz-worthy by persistent rumors that they have chosen Liu Wen & Jerry Yan, Tang Yan & Kris Wu, and many other more as their pseudo-couples. While the delulu fangirl in me believed in it so much that my favorite model and favorite actor would actually star in a reality show together *still cries at the thought of it* LOL.

Moving on, they’re still continuing this ambitious streak by dropping the biggest names possible. Apparently, it will be decided within the hands/fingers of the public by voting in their poll >_< Can they please stop giving us false hope?! Okay, why do I keep complaining? HAHA. I just want to burst people’s bubbles that it’s definitely not through their votes but depending on the management of the actor/actress and also with their schedule. Take it from a frustrated Jerry Yan fan like me who just gave it all up when he said that he wanted to come but “My Best Ex-Boyfriend” was clashing with it *sighs*.

Enough with my thoughts and I will now share what the official Weibo page of the reality show has been doing to promote it: 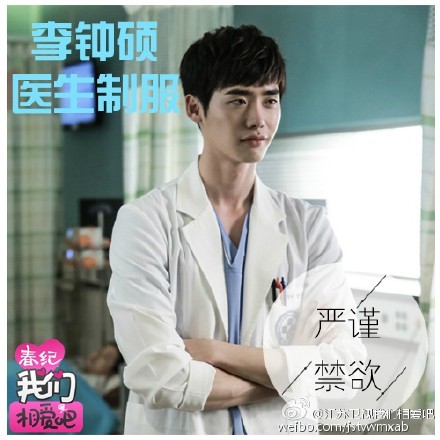 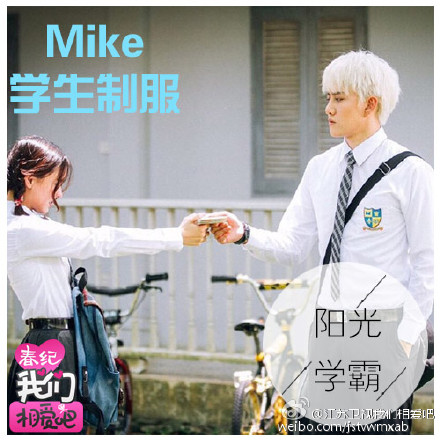 I want to give a slow clap to the crew behind this reality show for having a “Never Say Never” motto regarding casting Jerry >_< HAHA!

Other names (who have yet to have the WAIL logo on their photo lol): Mike He, Eddie Peng (also buzzing since Season 1), SO MANY MORE 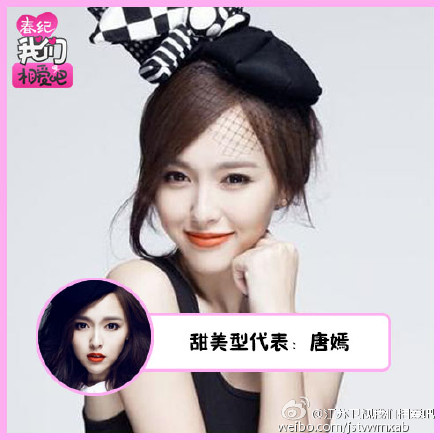 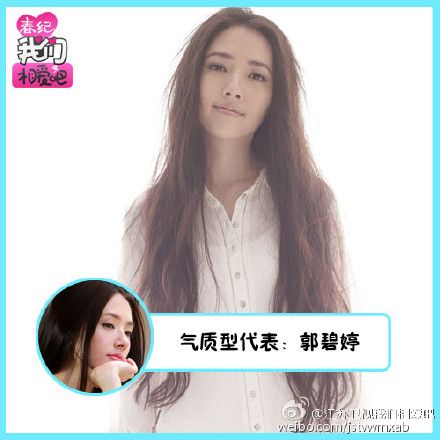 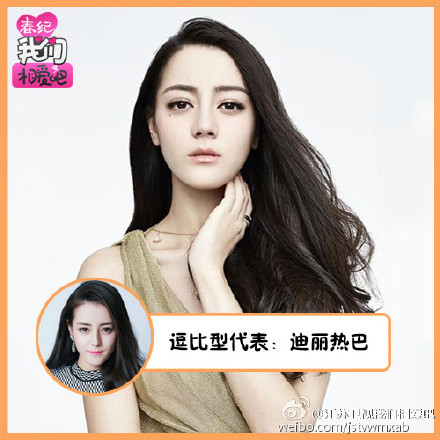 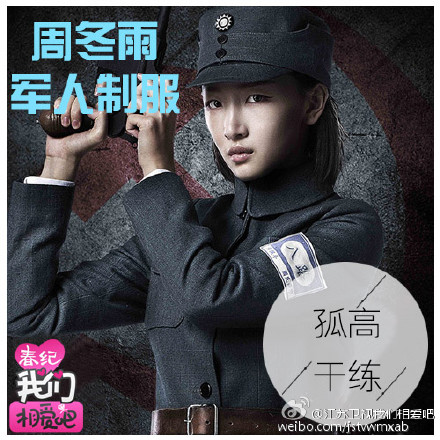 The list goes ON and ON but here are the Top 10 actors and actresses that people have been wishing for:

So in short, nothing has been set in stone yet unless we already see filming photos/videos. That was the only way for us to know who the confirmed cast were back in the first season. It is also still possible that the people behind the production are randomly name-dropping for publicity’s sake and maybe even utilizing The Secret by making things happen as long as they believe that it will. Haha!

Who are your dream celebrities/pairings for the upcoming season? 😀