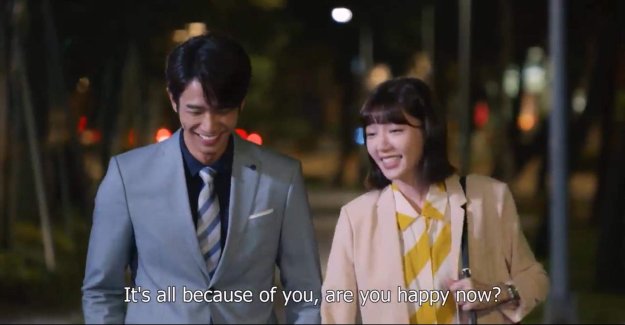 Yes, it’s all because of this drama that I have become a wreck again!

As an avid drama-watcher and blogger for five years, I was just in complete denial that I was experiencing this so-called “drama slump” for months. Then came “Before We Get Married” and to say that I have become alive again in drama land is just an understatement.

I wrote this article for it to be a venue for my thoughts on the drama but most especially, for everyone watching it to share their sentiments here! I have been reading many people who wanted to talk about the drama but have not really found people to have that kind of discussion with.

Coming into the drama, I did not know what I was expecting. Heck, I was even bored at the first scenes when they were just closely monitoring the stock market. I also thought that it was such a cliche that the leads were going to meet because of some kind of coincidence. The female lead running after her NT150 receipt from the cab that the male lead was going to ride on, like really?!

It also did not help that I was not really the biggest fan of Puff Guo (loathed “Just You”) while it was my first time to watch Jasper Liu as the male lead. So what was the ice-breaker for me?

The development of both the story and the characters was enough to make me want to watch more. Chu Kehuan (Jasper Liu) looked like he was just your usual arrogant playboy who only wanted to have some fun. As the story reveals his true colors, you will realize that he was more than what meets the eye. He found everything that has been missing in his life in Zhou Wei Wei (Puff Guo). 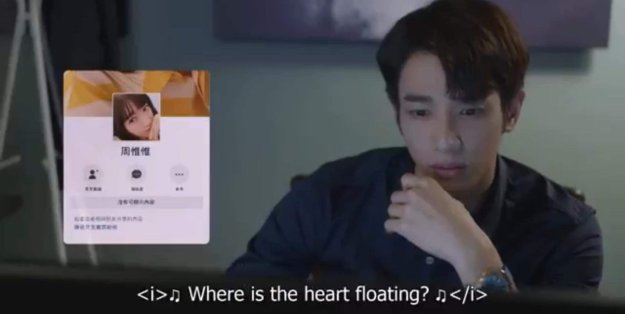 Wei Wei has already had her whole life planned up until her retirement age (or at least that’s what she is making herself believe!). She would scrimp and save just to make ends meet which left Kehuan puzzled and even more interested in how she was living her life. It was something that he has never thought of or even encountered in life.

Another aspect in the drama’s way of story-telling that made me fall in love was its unpredictability. I mean, sure they can continue cheating on their respective partners given that this was the shallow plot that the drama was presenting. However, you can see how the characters were trying to control themselves to the point that Wei Wei could not bear to face herself anymore. 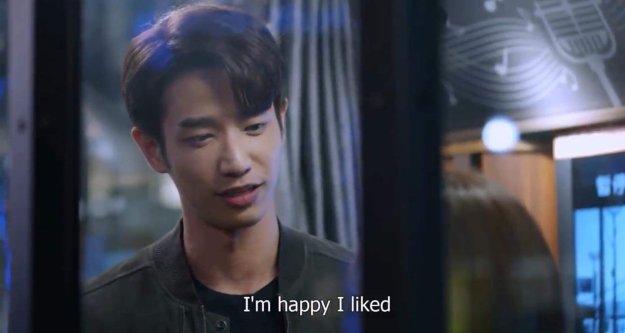 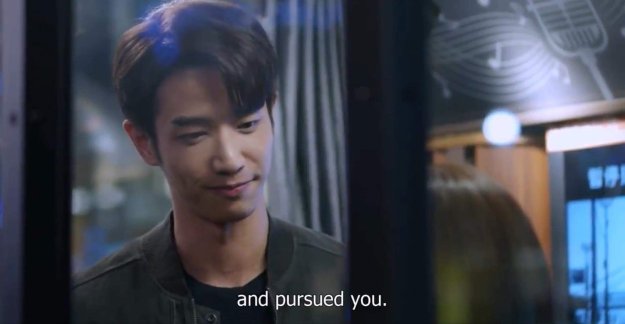 A perfect analogy for this is having a “cheat day” when you’re on a diet. As you munch everything that you have been depriving yourself from, you would still realize that you were still on a diet so you had to suddenly stop eating. Other dramas with the same theme of cheating would have gone all the way to pursuing the affair but this drama showed that our main characters have been strongly battling with themselves more than anything else. 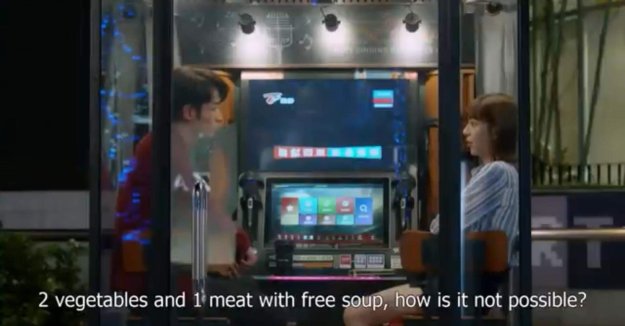 Take me to one of these mini karaoke bars, please!

Going to the technical aspects of the drama, the cinematography was breath-taking especially for their scenes at night in the karaoke bars. The tracks that they would play inside the bars were also absolutely perfect to match the mood that the drama was set in. With “Darling” by Mavis Fan and “I Miss You More Than I Did Before” by Bii are just music to my ears as they are also perfectly describing the characters’ feelings. 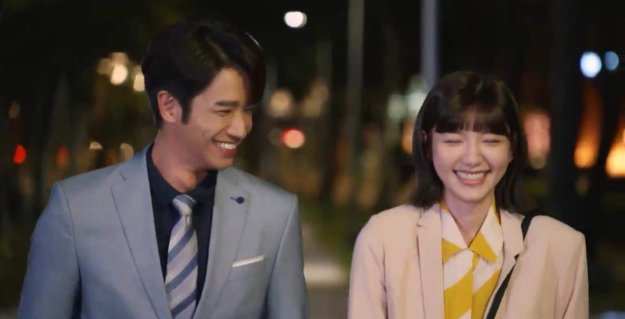 Nine episodes after, the drama has remained to consume me ever since the first episode. I just cannot wait to see how everything will unfold as we are down to our last three episodes!

I made this review brief and less on the details as I have also promised on Twitter that I will be writing a full-length drama review as well. For the meantime, I would love to hear your thoughts on this drama! Please feel free to release all of your love, hate, or whatever feelings you have for the drama in the comments section below.

8 thoughts on “First Impressions + Drama Discussion: Before We Get Married”