This episode was so emotional and this is what I have been asking for! Let us all reminisce the pain brought to us by Shancai and Dao Ming Si (mostly from him) in this recap. 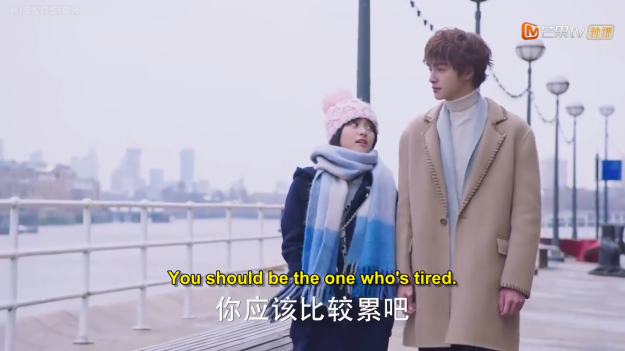 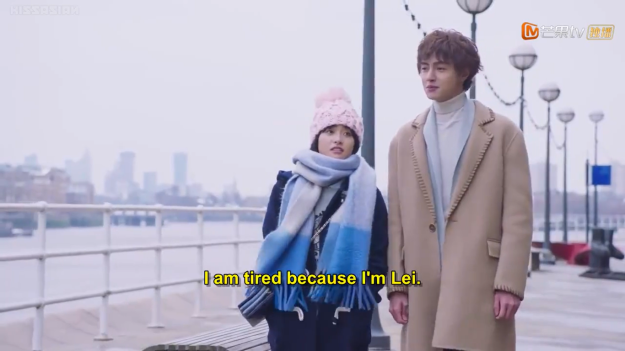 Sooo witty and adorable! Just in case you didn’t get his pun, “lei” means tired in Chinese. 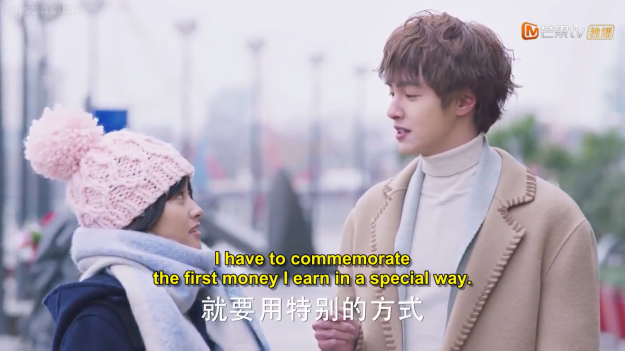 It was the last pound that was left for them after paying the bill in the restaurant. Hua Ze Lei told Shancai that it was a special one because it was the first time that he earned money out of playing music. 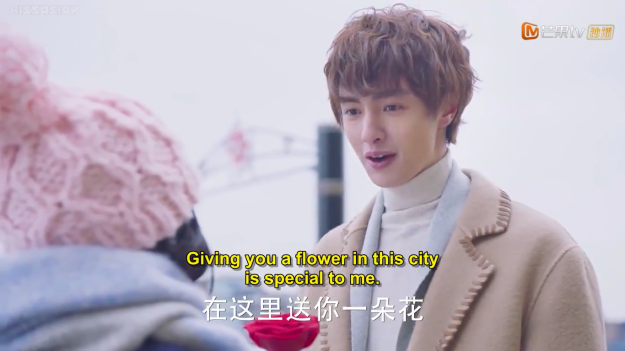 My heart was totally melting during these moments. Shancai didn’t expect him to do this sweet gesture since he said that he had to buy something special from that memorable pound.

Dao Ming Si finally wants to eat something. He said that he could get it himself! I just knew where this episode was going to take us just from that line 😉 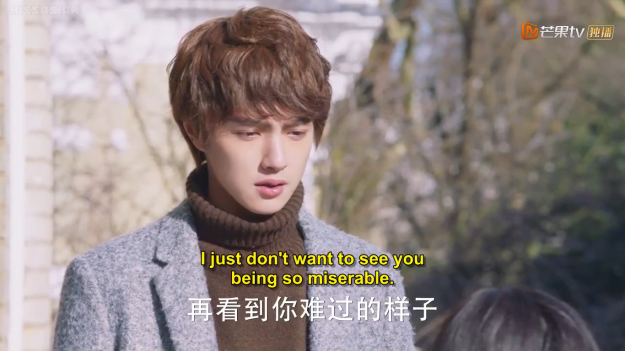 Before they leave for Shanghai, Lei asked Shancai if she wanted to see Ah Si for the very last time. She told him that there won’t be any use in seeing him when she already saw him anyway. Lei’s reason for asking her was only because he was so concerned with her *tears up*. 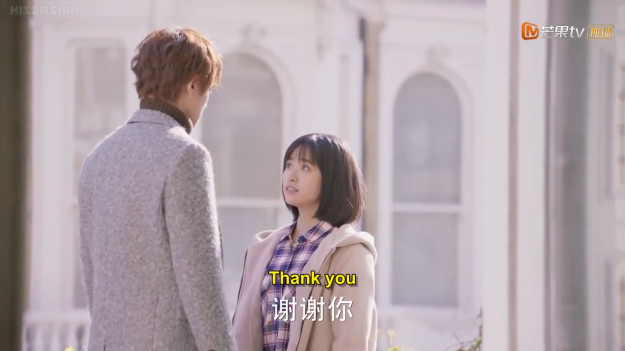 We have lost count of the times that Shancai said “thank you” to Lei already. She has never even said it this much with Dao Ming Si who has done way more things for her.

Of course, Dao Ming Si just had to see the two of them hugging. Oh yes, hello drama! 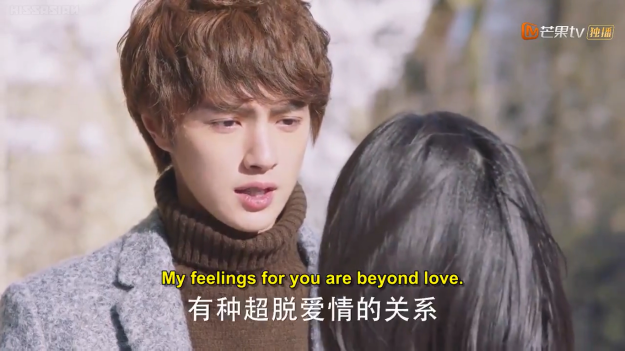 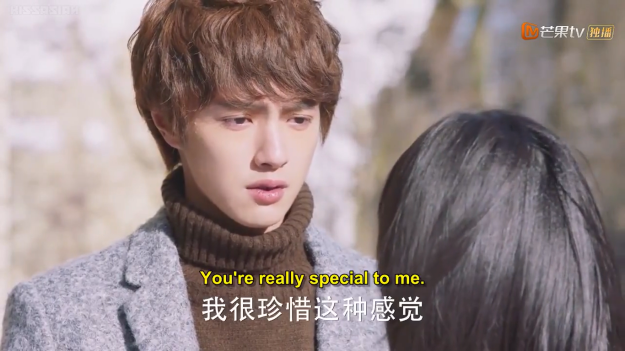 He just always had to ruin everything by inserting the “you’re my pet” line. Lei being Lei… On a serious note, I was so happy that Lei was telling all of these to Shancai. He’s actually capable of expressing his feelings as long as it’s for someone very special to him.

Lei told him that if he cannot fulfill his promise to her, then he shouldn’t just make her expect anything. 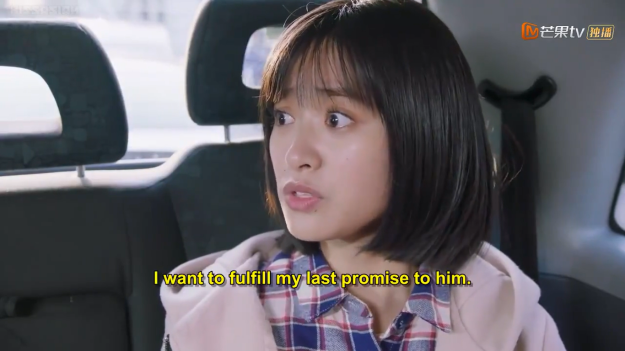 The promise was to eat hot pot together! I knew they were going to go back to this deal ever since they made this plan in the previous episode.

I was expecting a more somber facial expression from Lei after everything that he has said to her and how he was subtly showing how he wanted her to leave with him. 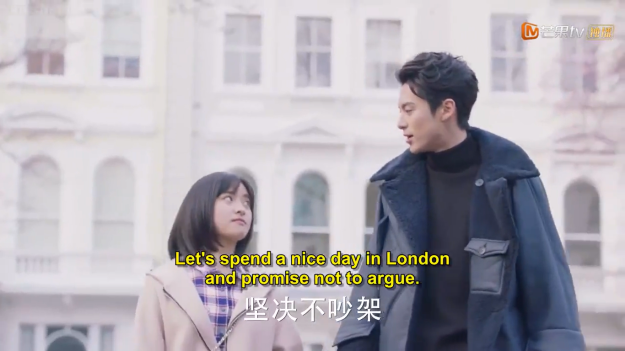 Let’s just all enjoy these two being so cute and natural while strolling and having fun in the streets of London!

His look of love at her just never fails to make me swoon!

Such an ideal date *sighs*.

Remember how I kept talking in my previous recaps that I want the bracelet to have a dramatic significance to the story? Well, I don’t think they wanted to pitch in my idea as they have totally lost the bracelet. Like come on, that bracelet would have been so perfect to make our tears continuously fall once we get to the a_ _ _ _ _ a arc haha!

Shancai told him that maybe she would have to return the meteor necklace that he gave her. Dao Ming Si instantly said no to her and told her that she should never return everything that he gave her before.

The 2001 drama of the same name never even mentioned its title in all of those 27 episodes. Nope, not even in its (horrible) second season which had 31 episodes. That’s why I found it funny that it was made into an RPG game gift of Dao Ming Si to Shancai in this version. 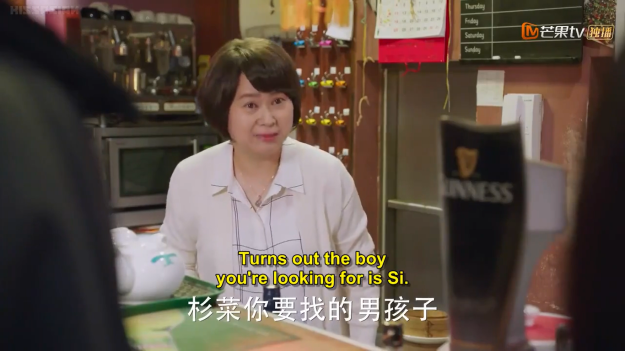 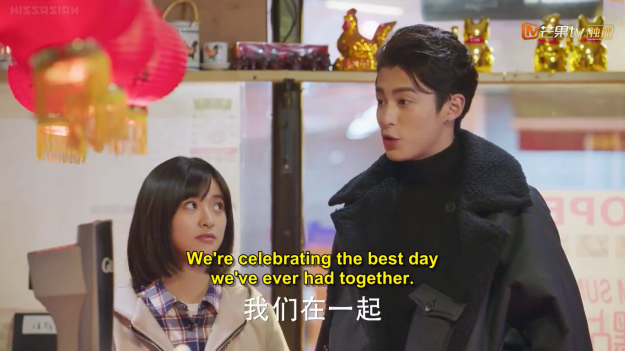 Finally, they will be fulfilling their promise to each other and get some hot pot!

Ms. Yue (2001 Shancai’s mom) told them that maybe she can treat them next time. Shancai told her that there’s no next time just like how Dao Ming Si once told her before that “Sometimes, there are no next times”. 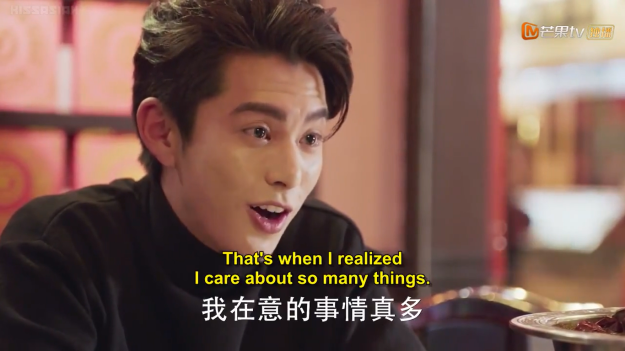 Here comes my favorite emotional scene in this episode! Dao Ming Si was telling Shancai how he never really cared about anything before. From knowing the perfect weather for a date, if someone misses or cares about him, and many more. None of these really mattered to him until he met Shancai.

This just broke me into pieces. Amazing lines, acting, and story, MG2018 team! We never got this kind of dramatic line from the 2001 version so my dramasochistic heart was satisfied.

Shancai told Dao Ming Si that it was so unlike him to be that emotional and saying all of those things. So she asked him to go back to the way he was before: the cool and arrogant Dao Ming Si.

Dao Ming Si told Ms. Yue that it was Shancai who made the special noodles that he requested for Ms. Yue to make in her restaurant. 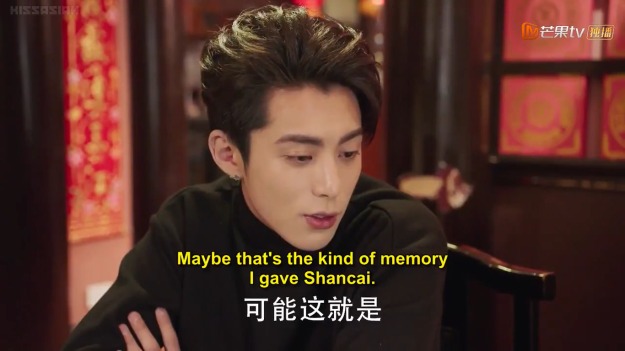 After tasting Shancai’s version of the noodles, Ms. Yue told them that aside from its usual sweet and spicy taste, there are also hints of sourness and bitterness. He told them that maybe it was how he was remembered by Shancai.

He then asked Ms. Yue to stop selling the noodles to reduce the pain that he feels. He told her that he was going to leave Shancai after this day already. So dramatic! 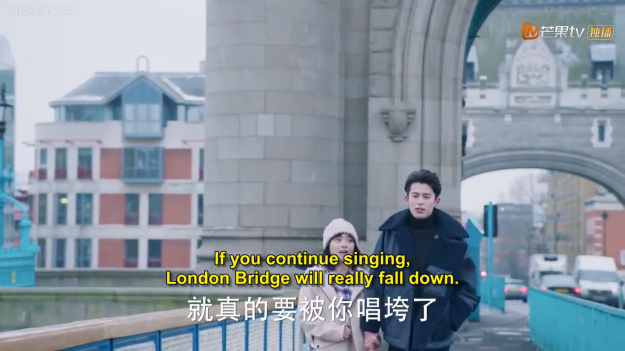 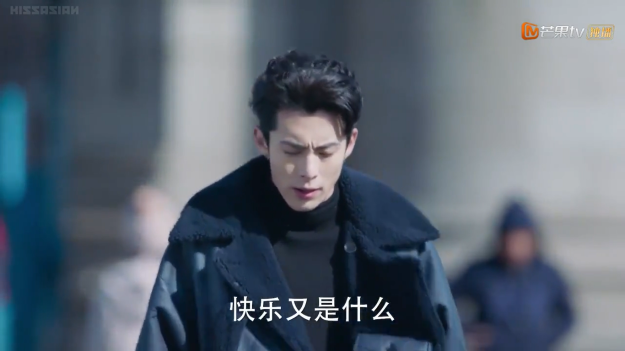 They decided to part ways in London Bridge…

They couldn’t stand being separated that just a minute or less of being away from each other, they dramatically ran into each other’s arms. Unfortunately, a hooded stranger had to cut the reunion short to add more drama. What could be happening next?!

Oh well, I will still be here watching and writing no matter how many delaying tactics I use to avoid this drama ending lol. So what did you think of this episode?