Me every morning for work after sleeping late because of drama-watching haha!

Our episode 7 recap is here! This is me fulfilling my promise that I’ll finish as many recaps as I could. Hope you got to read the previous ones. Just scroll down in our page to find them! Let’s start with this episode, shall we?

As a Tingen-Fenqing fan, I was not happy how this episode started. He accompanied Ruxi to some event though I felt that this scene didn’t really have much impact on this episode. Special mention to Ruxi’s floral dress because it’s so pretty *_* 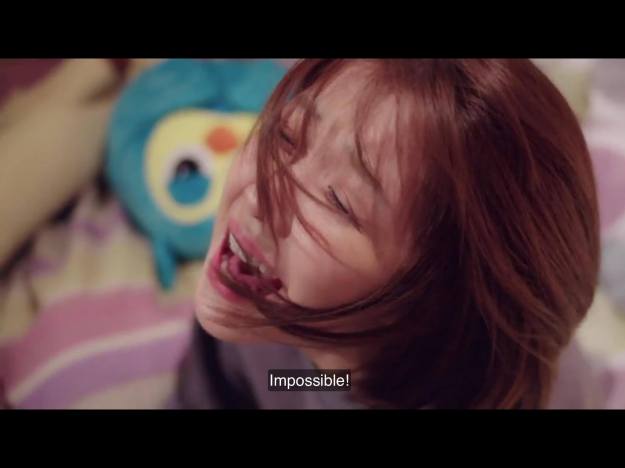 Fenqing just can’t believe that Tingen made a drunken confession to her haha!

Tianzhi said that someone was requesting for La Mure to serve some white curry. I hated his brother for a minute there. 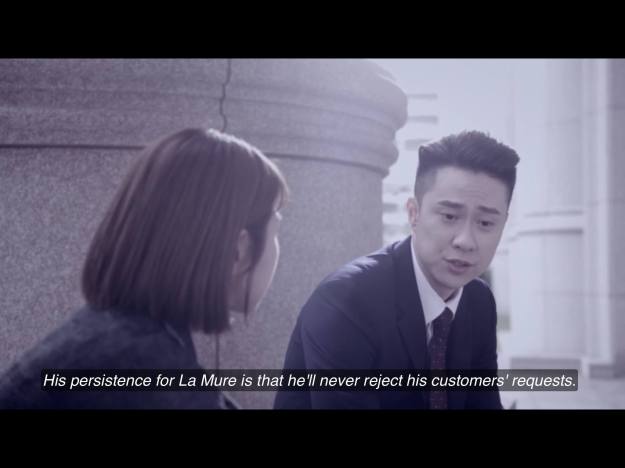 Even if Tingen wanted to reject the white curry order so much, he still wanted to fulfill his customers’ requests. 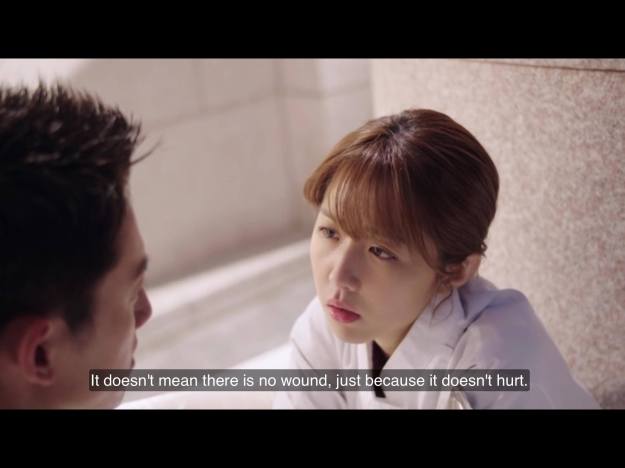 I love how she comforted him! These two are slowly depending on each other whenever they have problems. 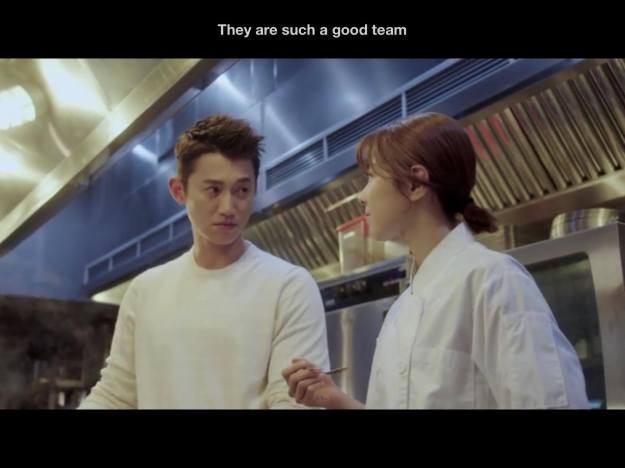 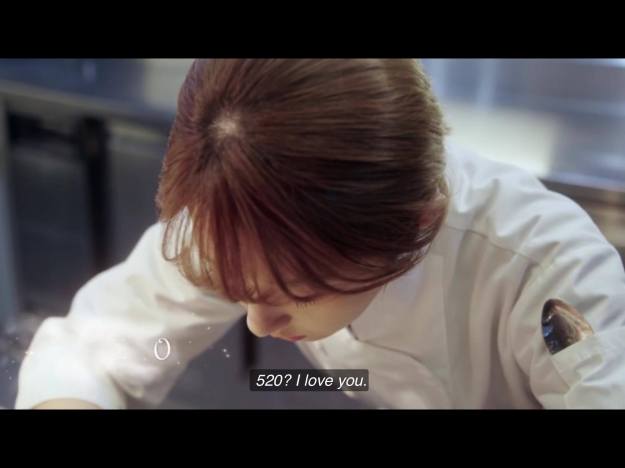 Here comes Fenqing’s craziness! She got another taste test administered by none other than Tingen. 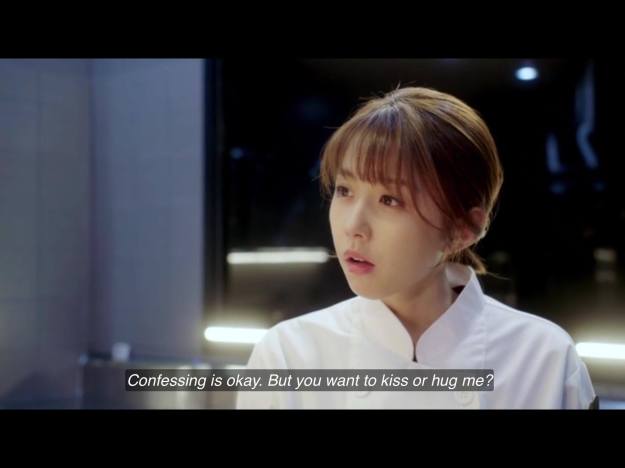 Her hallucinations were funny and ridiculous! The number arrangements had other meanings in Chinese and she thought that Tingen did it on purpose. 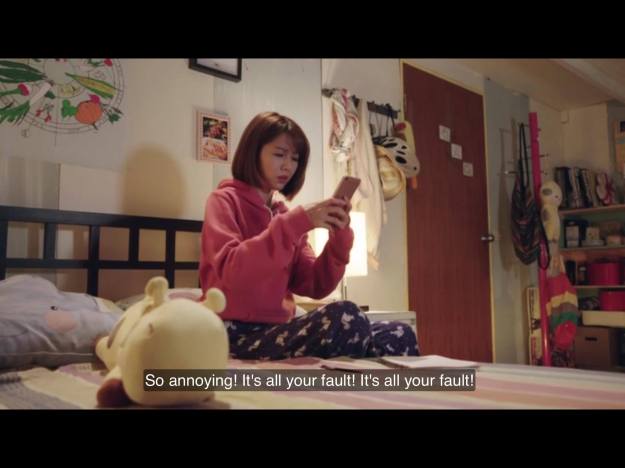 Now he can’t get out of her head!

Tingen asked Xiaobin to help Fenqing’s little bro get an internship in their company. 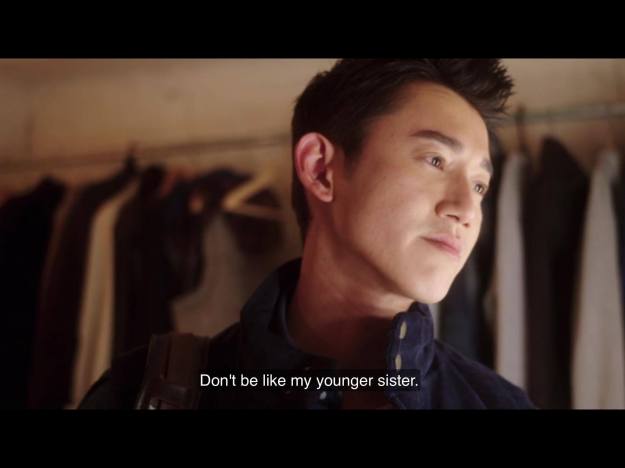 We went back to the little sister comparisons 😥

This scene didn’t have anything to do with the drama but Viki commenters that it would make sense if you watch “Masked Lover”. I think it was my first time to see a drama crossover so that was cool! 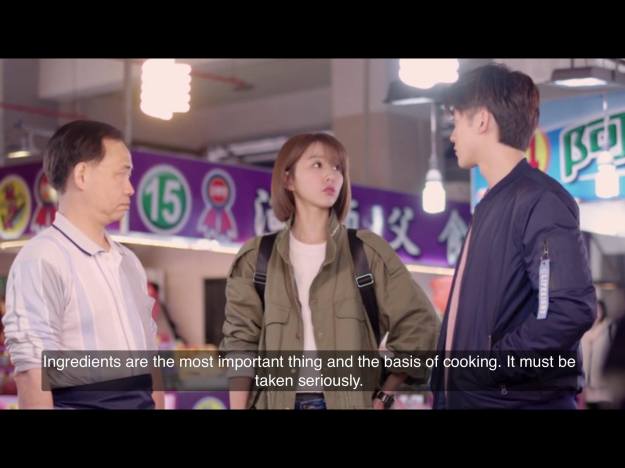 Ah Wei helped her get a better deal but as she learned from Tingen, the ingredients should never be compromised.

He talked about his knowledge on lobsters and Fenqing was wondering where he got such knowledge. Oops, you almost gave yourself out there again, kid! 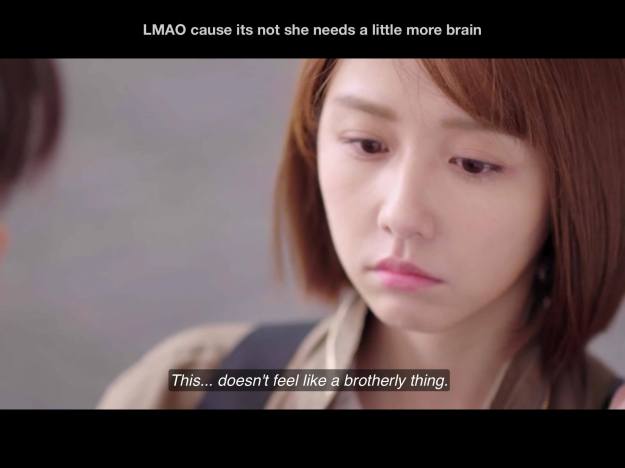 You’re finally getting something, Fenqing!

Fenqing flashbacks to the time when she stumbled a photo of a place inside Tingen’s car drawer. Xiaobin asked her if she saw Tingen… 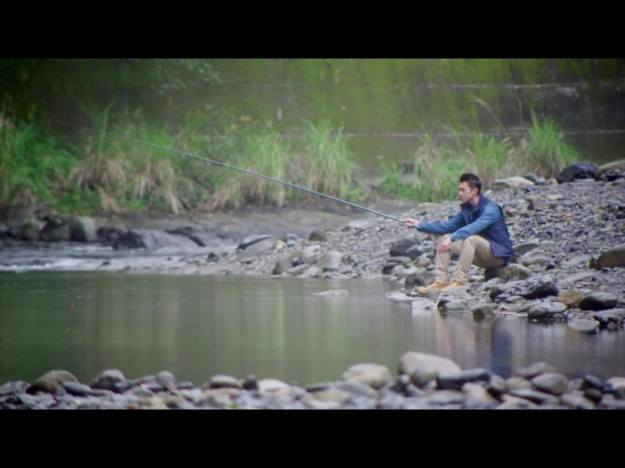 And there he is, silently fishing by a lake. 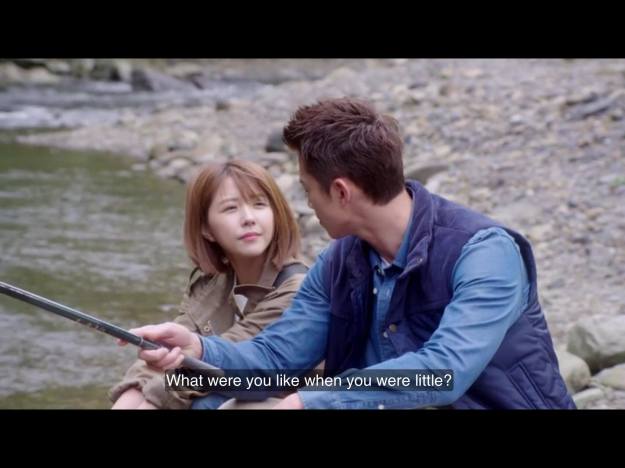 Fenqing opened up about her childhood and family first to make Tingen eventually open up to her.

Both of them lost their fathers at a very young age. 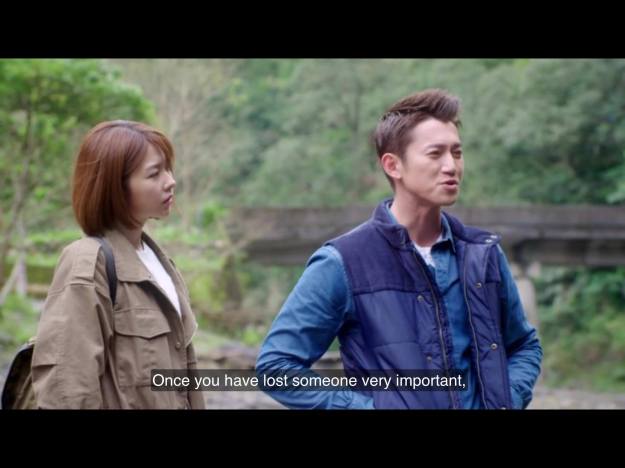 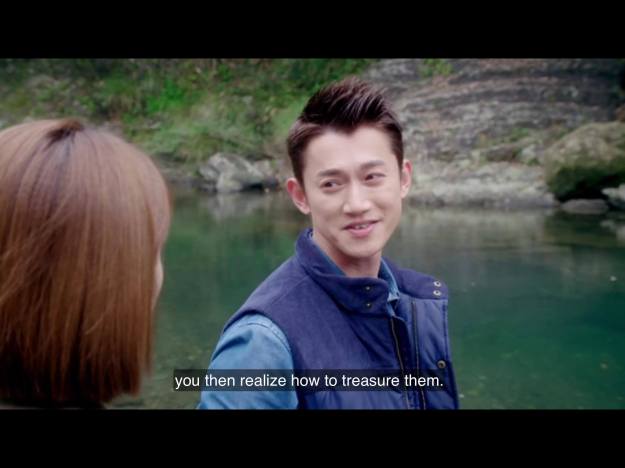 This scene + quote was just beautiful. He was talking about his younger sister 😦 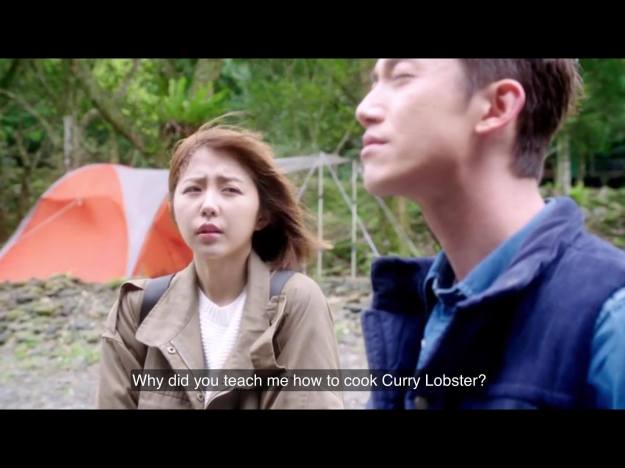 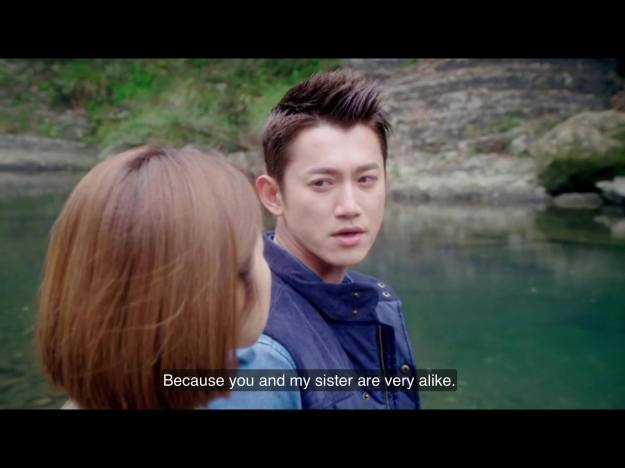 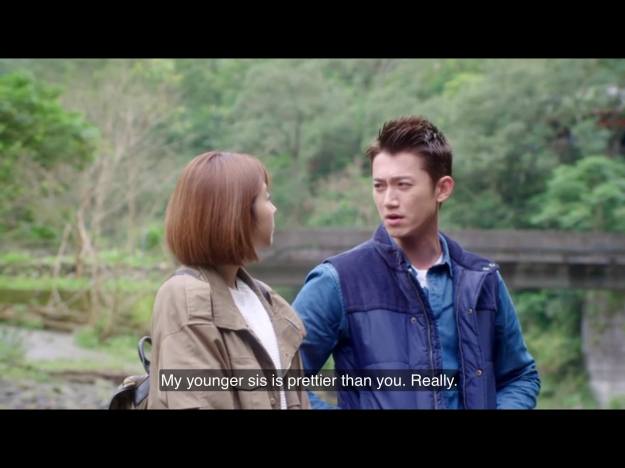 I’m not a fan of him comparing Fenqing with his sister but this was just cute! 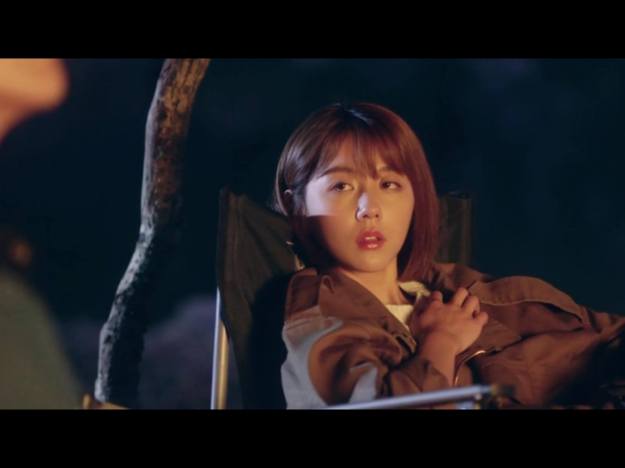 Feeling her heartbeat #1!!! She’s finally feeling it too yaaaay! 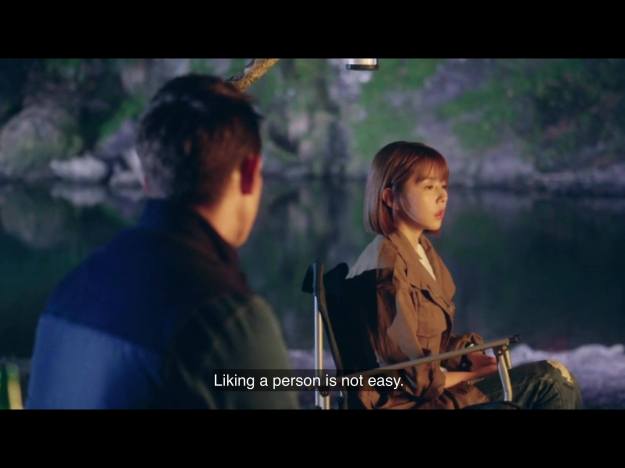 I enjoyed this scene just because of Tingen’s facial expressions (not seen here as I liked Fenqing’s lines to be screencapped more). He was surely expecting a confession from Fenqing haha!

And he just kept saying “What?!” in English and everything was just hilarious! 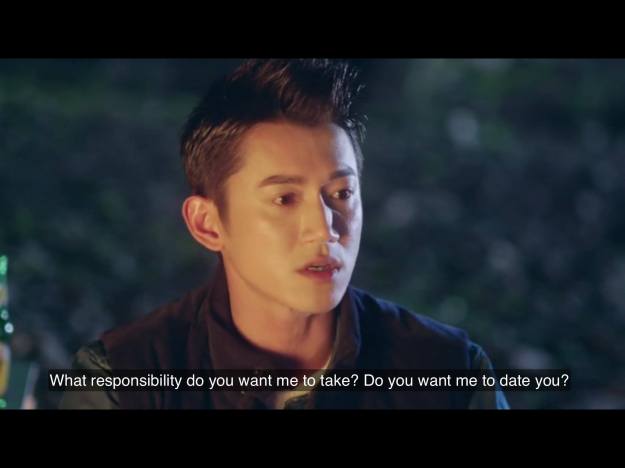 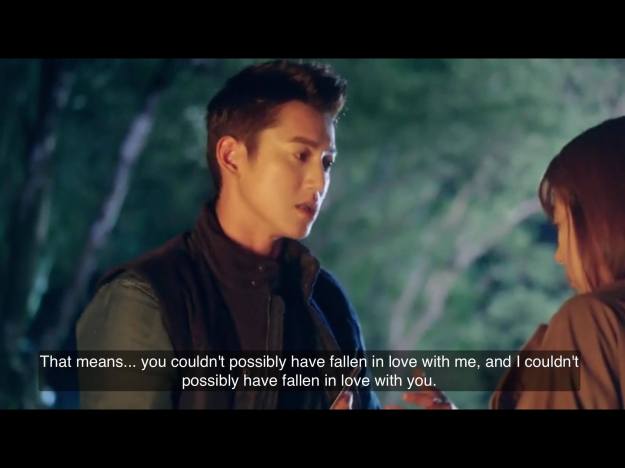 Oh c’mon, I just want them to get together already even if it’s just episode 7 because their chemistry is just on fire! 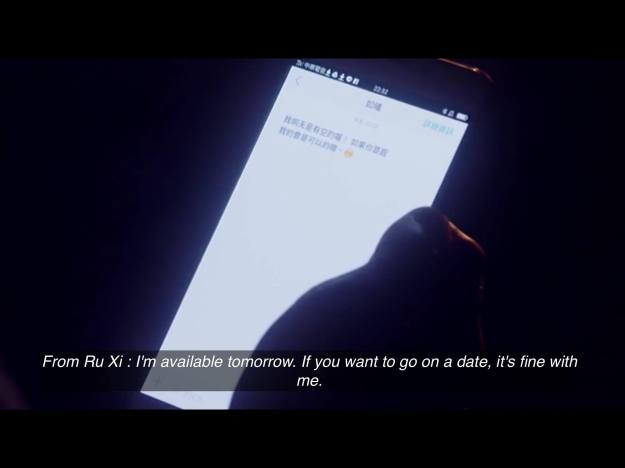 Ugh, can she not PLS. 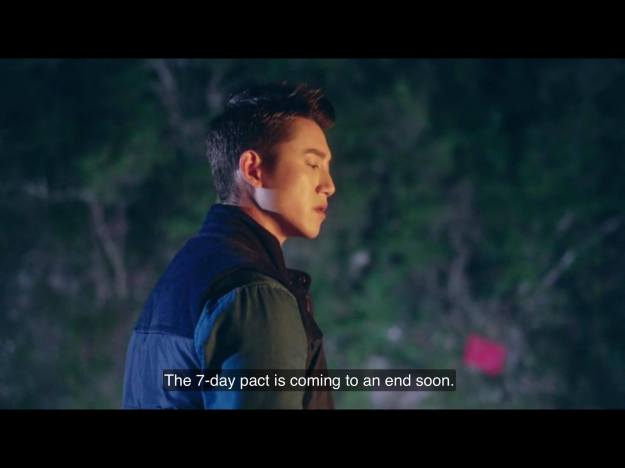 Noooo, nothing will ever end with you both!

HAHAHA I want to know how the video happened too! 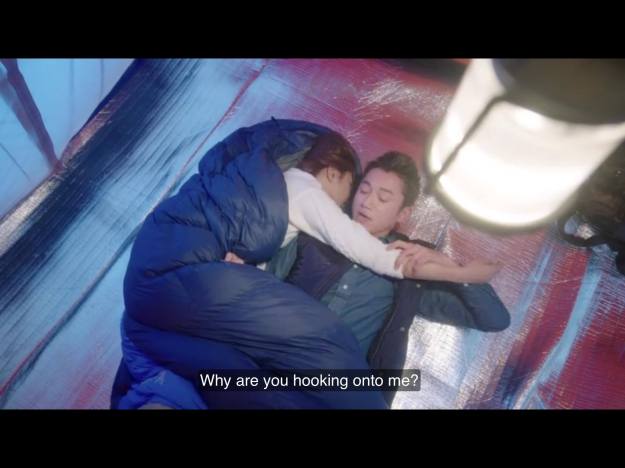 This is their third time sleeping together, people! I LOVE IT. But Fenqing’s sleeping habits were just too unreal lol.