It takes someone special to be able to procrastinate from writing a belated birthday post (Yes, SkimmedMilkDrama celebrated our 2nd birthday on 16 April!) into giving a general drama/blog update.

This portion was supposed to be the ending of my birthday post where I blog about my thoughts as a drama blogger for 2 years but it turned out to be so long and almost like a little round up on its own, I decided to publish it first separately. (Partially also because I’m not done with the entire post but I’m going to be away for the next two days…) Hence, dear lovely readers, enjoy this while I go on my short break before coming back to attempt to publish at least 3 posts this weekend!

After Eternal Love (when I blogged about why I don’t like to watch dramas), I have watched Master Devil Do Not Kiss Me (recommended! Maybe I’ll blog about it), Fifteen Years to Wait for Migratory Birds (pretty good too), Q Series: Jiang Teacher, you talked about love it (a miss for me), Who Sleeps My Bro (liked it) and Pretty Li Hui Zhen (China’s remake of She Was Pretty and I enjoyed it). That’s quite a lot of dramas in the span of 1 month, now that I think of it.

As for reality shows, I also started watching War of the Singles (so bad that it’s good) and Burn U5 天生是优我 (Translated: A Good Me) which stars Show Luo coaching a bunch of girls, trying to make them the best girl group in China. 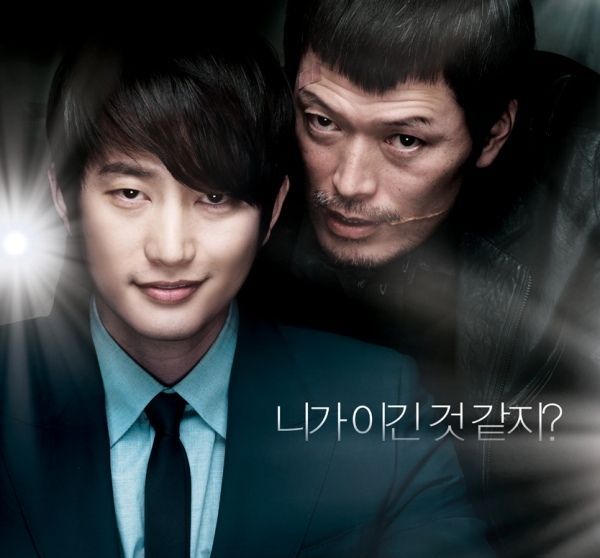 I also watched a number of movies while procrastinating. A few I particularly enjoyed were Young Style (not a movie with a gorgeous cast that leads extraordinary lives but I found it very realistic and close to the heart) and Confession of Murder (I really liked the concept of the show and the plot twist at the end, a lot of thought provoking questions but they are not too deep to make you feel like drowning)

I have some posts planned out and in progress: (Order is in terms of priority)

Alright, that’s it for now! As usual, leave a comment to discuss any of the movies/dramas/variety shows I have mentioned or to throw me an idea of something you would like to see me blog about 🙂

4 thoughts on “Round Up: What I’ve Been Watching Recently + Upcoming Blogging Plans”