So it’s finally going to be out. Stay With Me starring Joe Chen, Wang Kai, the late Kimi Qiao and Derek Chang will be released on 11 December. Will anyone be watching it with me? 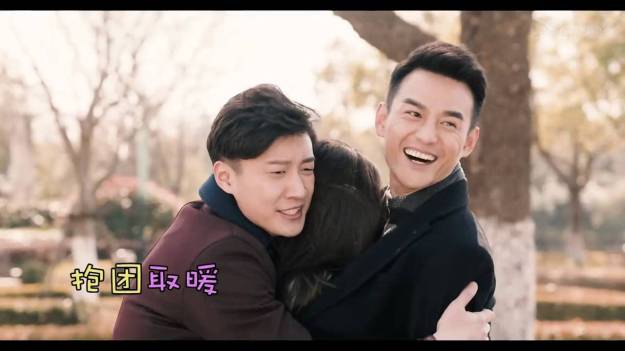 It started filming in December 2015 and the released date has been pushed back a couple of times, if I’m not wrong. There were questions if this will ever be released, especially after Kimi’s death. Finally, a date has been settled. I’ll definitely be watching this for Kimi, if not for Joe Chen. 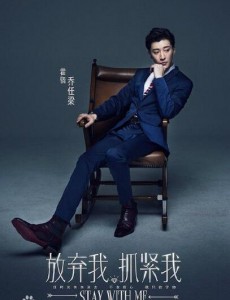 It’s been almost 3 months since Kimi’s passing. I still feel sombre when I think about it. Fans of Kimi, let’s enjoy this last unreleased work of his together. He might not be the main lead in the drama, but he always will be the most dashing, sunshine and charming main lead in our hearts. 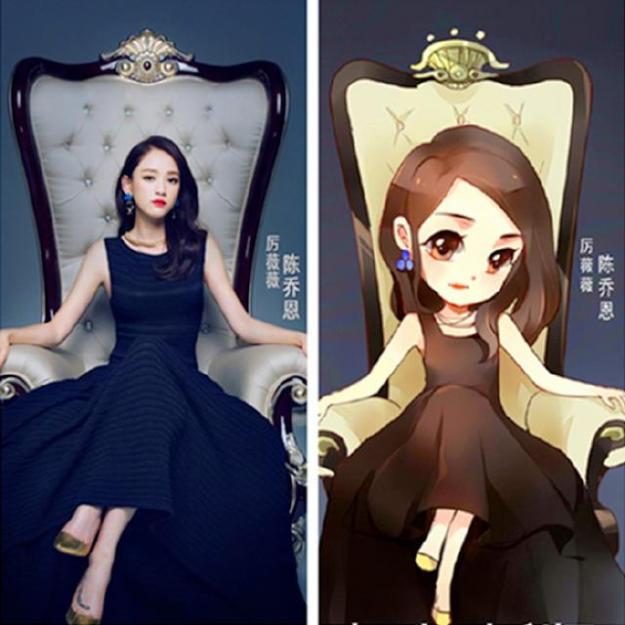 To lighten the mood, it’s been a while since I caught one of Joe Chen’s work. I was such a great fan of hers back in the days of Fated To Love You & Queen of SOP (and of course, not to forget Cruel Romance where Kimi Qiao was also in). 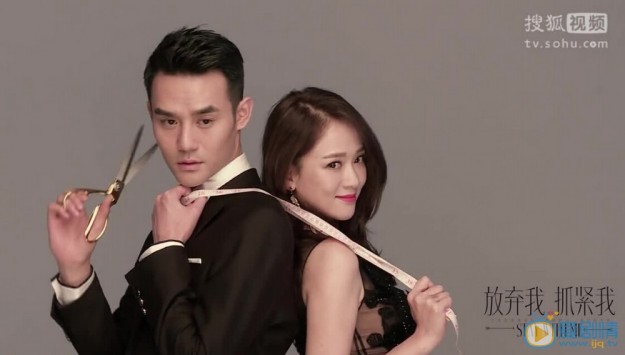 It’ll be my first time seeing Wang Kai in a drama and I’m looking forward to it cause I’ve heard a lot of rave reviews about him. 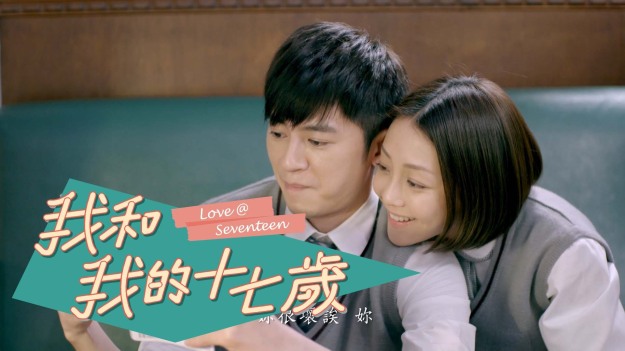 Anyway, the storyline reminds me of Love at Seventeen (taiwanese drama) starring Lego Lee and Nikki Hsieh which I watched recently. I really liked that drama so hopefully this will be good too.