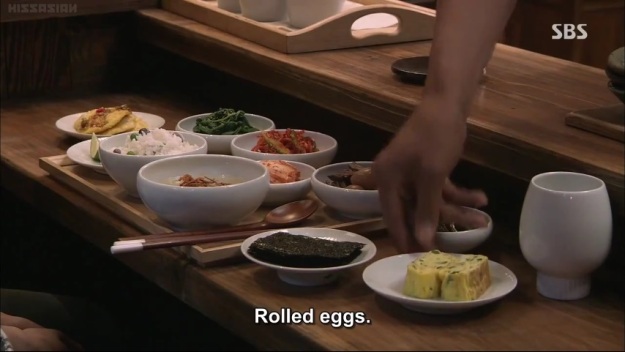 Because you either a) torture yourself with loads of cravings and eventually die of starvation or b) indulge in food unnecessarily and grow fat.

I have been watching kdrama, Late Night Restaurant recently. And because of my schedule, I only have time to watch it at night. (Big no-no right there!) The food look so delicious and appetizing that it doesn’t matter whether I have had dinner or not. I. WANT. MORE. FOOD. The noodle episode, pictured above, has got me to succumb to cravings and had some instant ramen (far cry from those, but it’s the best I have) for supper.

It doesn’t help that the cast makes eating look so enjoyable either. Even if you are not tempted by the look of the food, you would be after you see how they eat.

Every episode, there is a focus on one food item and we learn the story of the character related to that food item. 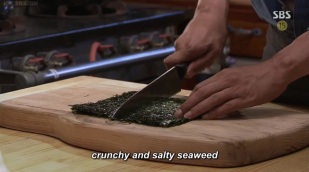 The way it is filmed is really alike a jdrama. The lighting, cinematography, everything. Even the cast, especially the chef, gave off japanese vibes. If I didn’t know better, I would have thought it was a jdrama.

If you would like to see some gorgeous looking food, go watch Late Night Restaurant now. (KissAsian’s version is pretty damn HD.) Or if you are a poor normal soul like me, just save yourself from the torture and skip it even though you’ll miss out on a good drama with heartwarming stories.