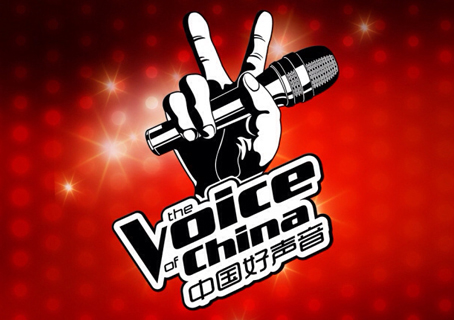 This week, the normal episode which features the battle between Jay’s team will be aired 2 days late, on Sunday night (Beijing time). My recap should be up around 2 hours after it airs so check back here then 🙂

Posted this up because I saw some google searches for The Voice of China Ep 8 already.

(And yes, despite the lack of comments, I will be posting recaps up as long as I watch the show. I might skip some episodes on busy weeks though, so not all episodes might be recapped. I probably won’t be recapping all the way until the end either because it’s too near to my exams then. I might post up belated recaps after my exams in December though.)