You must have been living under a rock if you have not witnessed the pandemonium brought about the release of the upcoming 2020 Chinese rom-com drama, “Count Your Lucky Stars”, starring Jerry Yan and Shen Yue.

In this post, I will air out all my thoughts based on the trailer and what to expect next now that we know all of those things. Let’s start counting our lucky stars, shall we?

Credits to Jerry Yan Thailand and the respective Weibo owners for the lovely photos (see watermark).

For our long-time readers, they know how much I love Jerry Yan, and seeing how he took the world by storm like it was the early 2000s again made me nothing but a proud fan!

This was not how it played out for me first when the news of this drama came out actually. I kept praying to the drama gods that it won’t happen (just message me personally if you want to know why!). My wishes were not fulfilled obviously but only Jerry Yan fans know how difficult it is to get ANY content on him so I took this project as it is and would try to be as supportive as I could be.

Enough of the back story, let’s start dissecting the trailer!

CHARACTERS/ACTORS:
It all started because of an accidental kiss that led to the exchange of luck of our leads. One line that stood out for me was when they said that Lu Xincheng (played by Jerry Yan) had a face that even the gods of the heaven were jealous of. I mean, that drama was stating a fact!

As a Jerry fan, it was indeed disappointing to see him play this role that we have already seen him in. The cold, arrogant, and perfect man but again, I will still take it because man just does not like giving a lot of exposure to himself!

For Shen Yue, her Tong Xiaoyou seemed to be a mature version of her hit drama, A Love So Beautiful’s Chen Xiaoxi. This is exciting for her, being cast with Jerry Yan, who remains to be one of the most popular and iconic actors out there after almost two decades. He is also known to be someone who rejects many projects and who he will be starring with is a factor to that too. This is why I want to exchange my luck with Shen Yue haha! 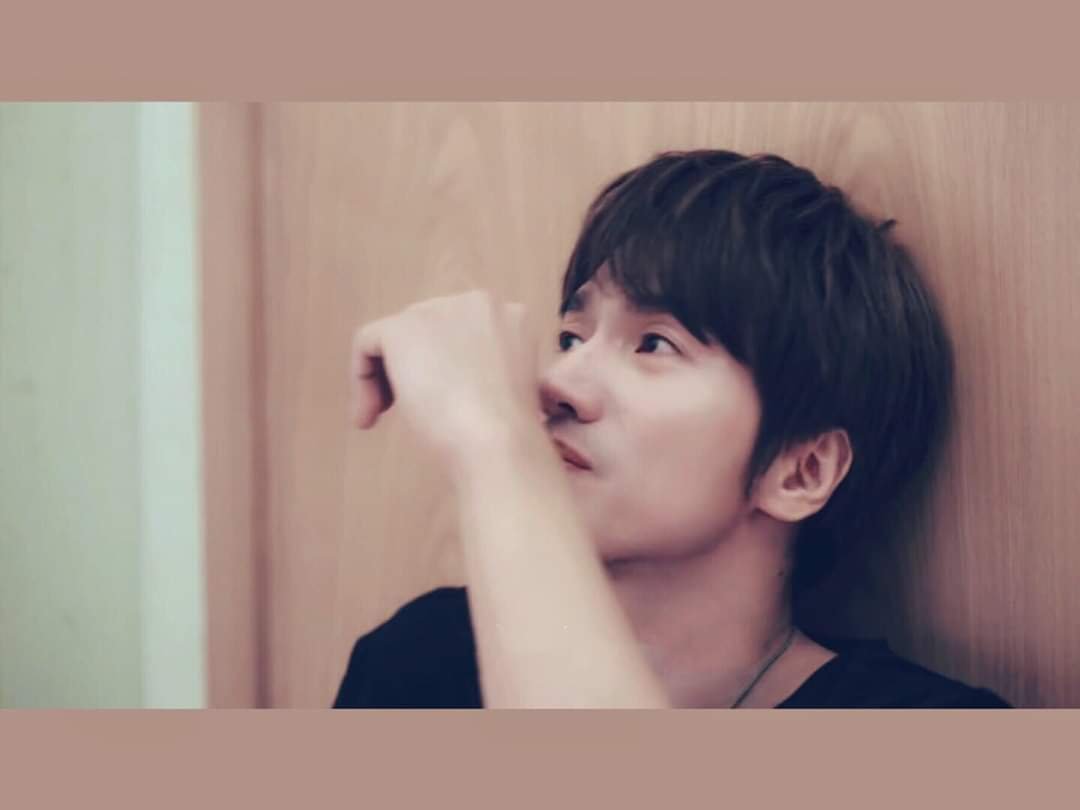 Another nod to a Meteor Garden scene? Can you guess what I’m referring to?

Jerry Yan uttered his iconic Dao Ming Si line in the trailer which caused an even greater fangirling madness. Call me a killjoy but that did not please me so much because it just quite confirmed that this drama was done for the sake of having two Meteor Garden generations collide. Although if they had Barbie Hsu in it, I would probably even cry that they got Jerry to say that line haha! What am I even talking about? I am still going to watch it nonetheless!

STORY:
If you know the movie, “Just My Luck” starring Lindsay Lohan and Chris Pine, then the drama’s plot should not be a stranger to you. Yep, may be a bit cliche but still quite new if we are talking about it in the context of C-dramas. I loved that movie as a kid and the kissing scenes were great too which leads me to my next point…

There will be so many kissing scenes/attempts and the chemistry was just surprising!

This drama is just going to kill me with their heart-fluttering and hilarious scenes for sure! Jerry Yan did an amazing job giving comic relief in his previous dramas, “Down With Love” (a classic Jerry Yan romcom!) and “My Best Ex-Boyfriend”) so his Lu Xincheng will have no problems making us cry out of laughter and sadness too.

We now have the first trailer, now what?!! 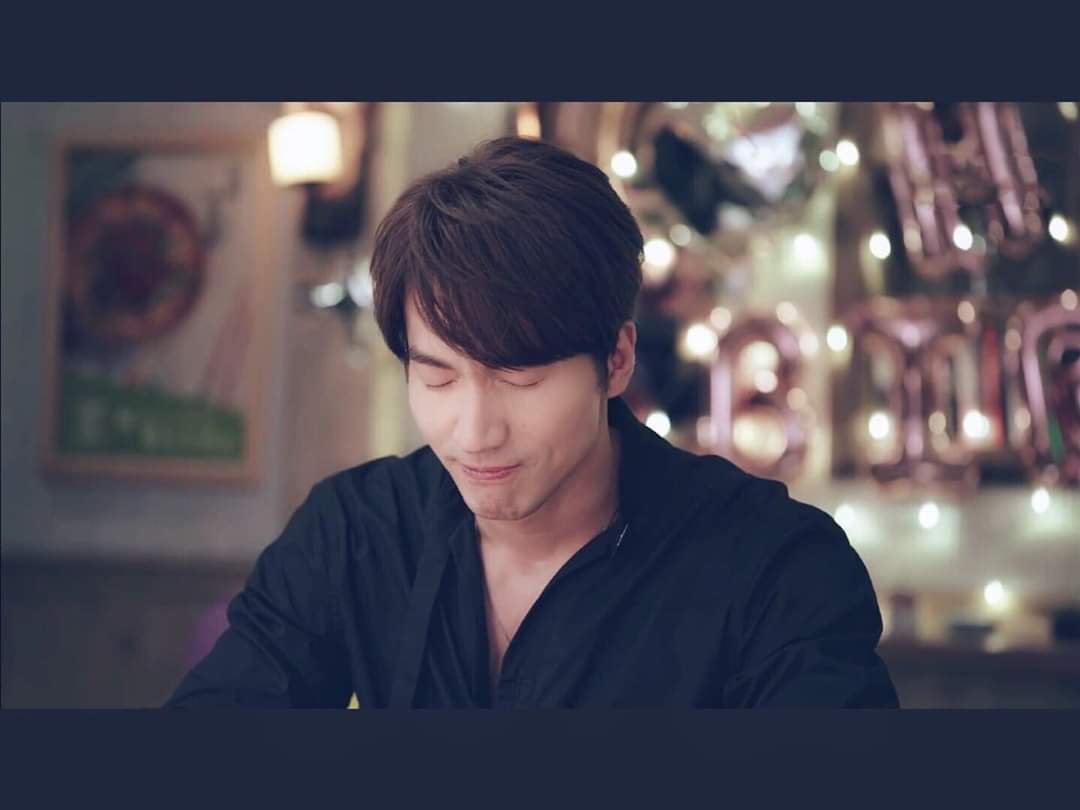 – Let’s highlight the word “first”, so there will be a few more to come especially when we find out its air date already!
– They will most likely run promotional events for this drama. My basis is that Jerry did the same for his last C-drama, “My Best Ex-Boyfriend” (our loyal readers surely know that we wrote immensely on that!) and Shen Yue for her previous dramas too.
– Aside from promotional events, there is a huge chance that they will join China’s variety shows e.g. Day Day Up, Happy Camp, etc. to promote the show. Exciting!!!
– Hoping that Jerry contributes to the OSTs as his last one was for his C-drama, “Loving, Never Forgetting”.
– This will most likely blow up more for international viewers that I am not so optimistic about this drama getting big in China anymore. Even so, that should increase the chances of the leads doing fan meetings abroad.
– Speaking of fan meetings, I will meet Jerry in Japan again and I am quite positive that they will ask him about his experience filming this drama and his relationship with the cast (stay tuned, moon cakes!)

What did you think of the first trailer? Did it make you want to watch the drama or leave it?

Let me know your thoughts below!