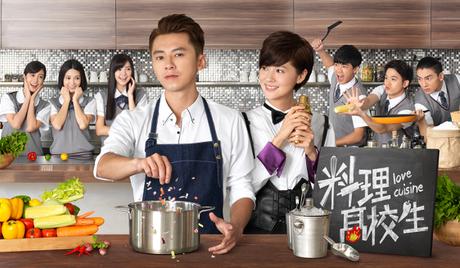 Do you know what’s better than Lego Lee? Lego Lee making some world-class cuisine! We can call it Legourmet. Okay, nevermind… As predicted, Lego Lee has taken over my life ever since I saw him in “In A Good Way” (click to read my recent drama review). Read more to see what I think about his 2015 drama so far.

I just finished the first two episodes of the drama and I already have so much to say about it, but they’re not necessarily good things. Maybe I haven’t watched a lot of dramas but I find the story of the drama very simple and shallow which can be potentially dangerous. Why dangerous? It’s just a story about a world-famous celebrity chef who left his money-making profession for a while in order to teach some bratty senior high school students. So many unnecessary elements can be added and it definitely sounds like a plot which will eventually drag on. It’s the usual disease of Taiwanese dramas, much to my dismay as an avid Taiwanese drama-watcher. 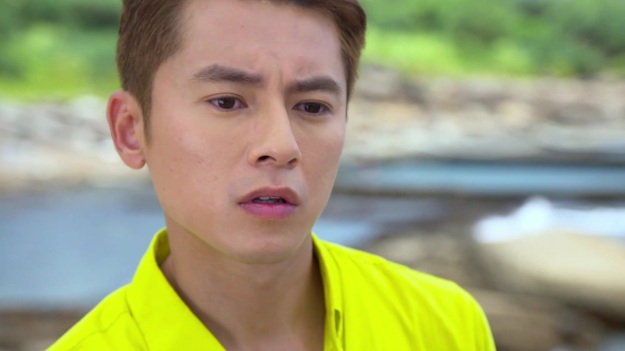 Oh Lego, I miss your Liu Chuan look but this is fine too. I have to praise you or your stylist for not neglecting to dye your brows too.

His first ever line in the drama was spoken in French *squeals*. He also managed to pull off his character’s style here. Solid yellow and solid green polos never looked this good!

I’m not sure if I’m just way too biased about Lego but I really think he’s overqualified for this drama. His great acting chops should no longer be used in an idol drama with a not-so-intelligent female lead and students who don’t deserve his greatness. Although I’m still thankful that he did this because you can never have enough of him. Go, Lego!

I will not dwell so much on the story because I don’t want to end up spoiling everything. I will just talk about the good and the bad about the drama after seeing two episodes. 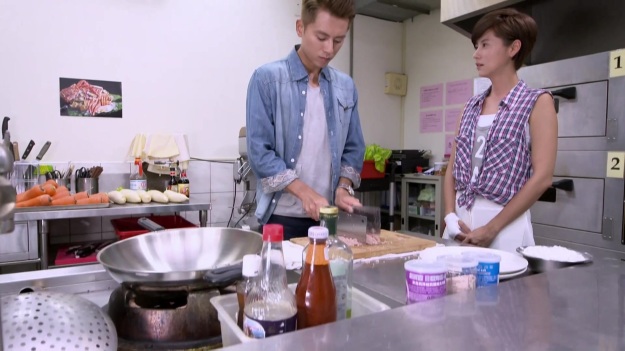 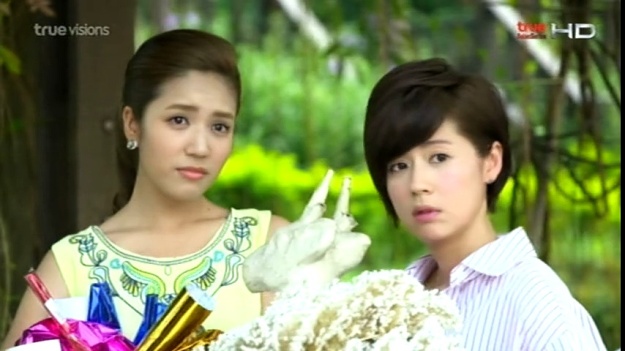 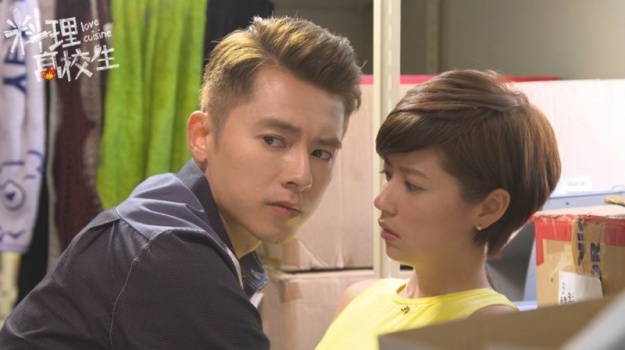 THE. FEMALE. LEAD. She is waaaay too nice, someone needs to snap her out of it. She basically tolerates whatever mean things her students do. In short, she has no backbone! 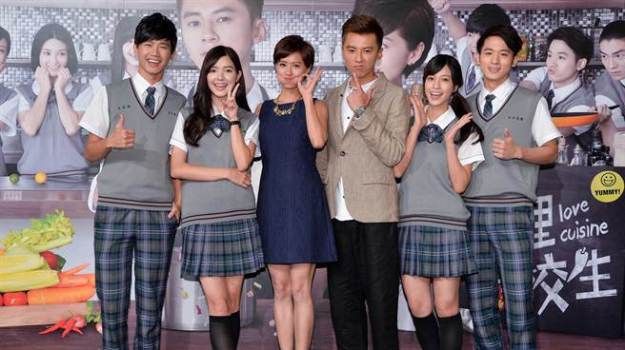 BRATTY. STUDENTS. You have to save me from them, I swear. With special mention to this guy: 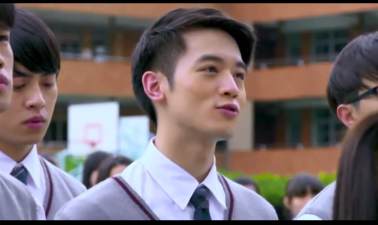 I’m so glad that they will be experiencing the awesomeness of Han Jie that they would end up regretting that they’ve been acting such. 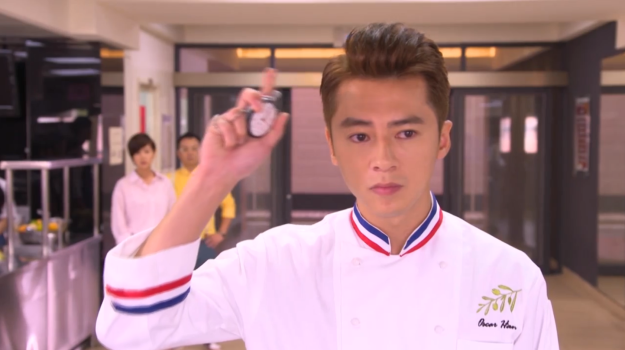 I know it’s still too early in the drama because who knows, I might actually like the development of both the story and the characters. Let’s just hope that the old saying, “First impressions last” won’t be applicable here.

I started this drama with an open heart and an open mind. Well, fine… Probably a heart and a mind filled with desires towards the amazing male lead. However, my experience was reminiscent of what I felt when I watched “Material Queen” starring Van Ness Wu and Lynn Hung. I knew I just had to watch it because of my “Autumn’s Concerto” Ren Guang Xi/Van Ness Wu obsession but no matter how much I tried, I felt like his chemistry with the female lead was just missing. I suddenly missed his explosive chemistry with Ady An back then.

It is exactly what’s happening to me now. I have yet to move on from “In A Good Way” and from the awesome chemistry of Lego and Lorene that I’m having a difficult time adjusting to his pairing with Allison. Through these drama-watching experiences, I realized that I have to give some incubation period in between watching a drama with an awesome OTP to a drama with the same lead but with a different partner. I will surely be less disappointed then! If anything, I received some mixed reviews regarding this drama so it’s hard to say if the audience really loved it or not. Even though I love writing about my first impressions, I still believe that a film or a drama is not yet done unless you see the credits (or post-credits if applicable) already.

Have you watched “Love Cuisine”? Or do you have any plans of doing so? I want to hear your thoughts!