I expected more from this episode given that it is our one step closer to the ending… But what did I just watch? Feel free to relive the WTF moments of this episode with me in this recap! 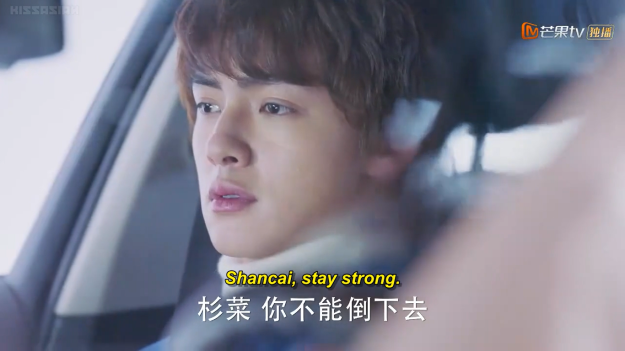 The rain was getting harder and so F3 could not stop worrying about their friends. Let’s not also sleep on Lei mostly caring about Shancai. He was thinking about how she is the luckiest girl for having someone like Dao Ming Si who loves her with all his life *sniffs*.

As expected, Xiaozi would not let us suffer for long and decided to be on Shancai’s side. She courageously told Mrs. Dao Ming that she wants Ah Si and Shancai to be together. See, you could never ever hate her!

[INSERT MANY FLASHBACKS OF DAO MING SI AND SHANCAI]. I just had to put it in all caps because of my subtle rage… Like I don’t know why we got a lot of flashbacks of what their relationship went through when we could have gotten more substantial scenes *facepalms*. Oh well, moving on… 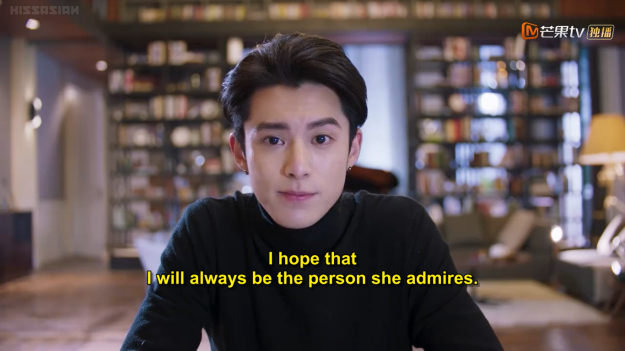 Dao Ming Si recalled a time when Shancai looked so cute and happy when he recited the theory of creative destruction. It has then become an inspiration for him to launch a technology platform that you will find out more about in the scenes below. 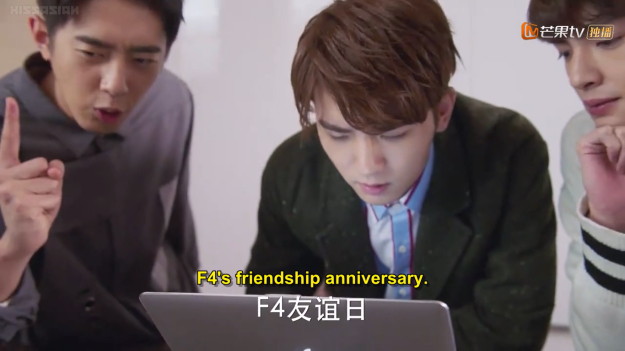 I loved this scene for the very obvious reason that I will always love F4 scenes because of their friendship and cuteness. Loved their expressions (especially Ximen’s!) after unlocking Ah Si’s password. They just could not believe that they expected more from their friend when it was just really easy to figure him out haha!

This scene made me smile because of Lei’s smile! He looked like he was fanboying over Ah Si and that he was his proudest friend. Just adorable!

Dao Ming Si proudly talked about how he has all grown up and that he could be someone that his mom and sister would be proud of because he met Shancai. Aww this really made me happy! 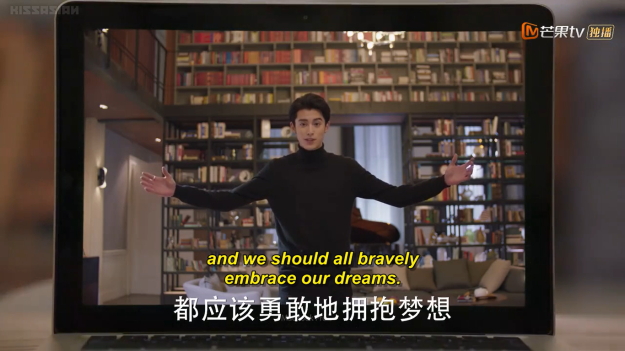 He named his new technology platform as “Embrace your dreams” as it is very self-explanatory, “We all have dreams and we should all bravely embrace our dreams”. *Slow claps with standing ovation*. His brothers were very supportive of his project as expected too! 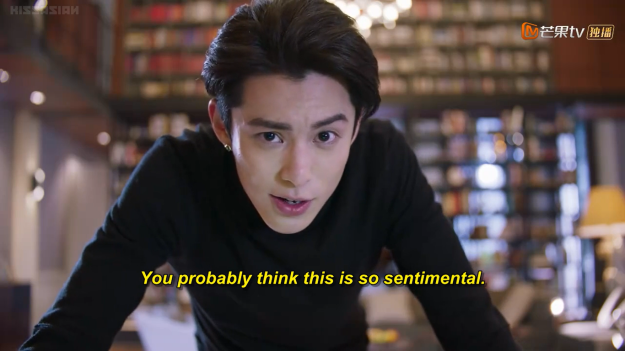 Of course he did not fail in mentioning Lei aka t He said that he wanted this project to be sentimental on purpose haha! Lei then walked near the window and gave such a cute smile. 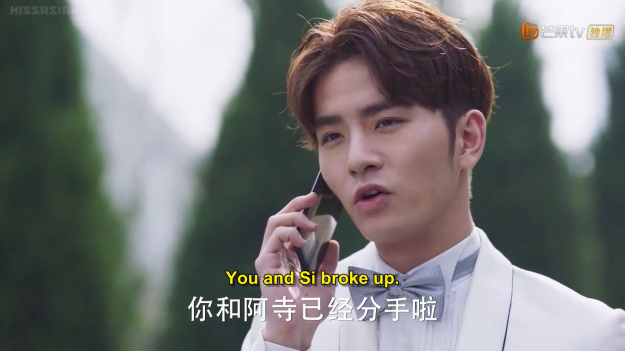 This is where the confusion aka my WTF moments started… Ximen told her that they have already sent Lei off to abroad, Dao Ming Si’s in London with him, they broke up already and that he already married Xiaozi, and all the worst case scenarios that could ever happen to Shancai right now. He was obviously pranking her but really, you can do so much better than this, Shancai… 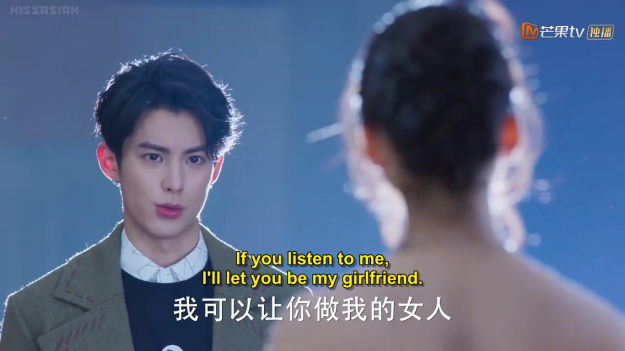 So she just randomly found herself in a wedding gown and talking to Ah Si’s old self. What is happening… 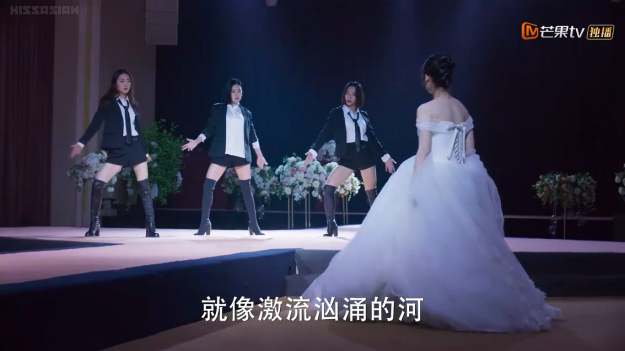 Shancai said yes to Zhuang jie’s question but she said that it was not powerful enough so all she is left to do now is to pick one of the F3 as her husband… HAHAHA HELP WHAT EVEN. I am so willing to choose one if only I were given the same privilege to do so *wink wink*.

What did you think of this episode? Were you just as disappointed and as confused as I was?