It’s the start of a Caina-free episode after forever!!! EVERYBODY, REJOICE! Let the love triangle games begin. 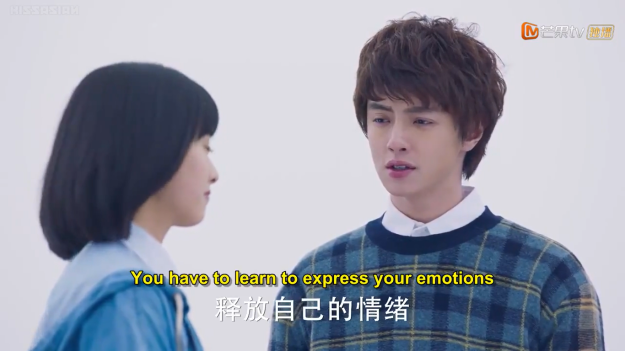 I love how we started this episode with a wise Lei giving Shancai some helpful advice about life in general.

Ximen and Meizuo confronted Lei about Shancai. They asked him if Shancai were Jing’s replacement. Lei got easily defensive and told them that a person cannot simply replace another. I felt bad for him when they said that actually. Even though he had his own motives in pursuing Shancai, it was still offensive that they suddenly attacked him that way. They were claiming that they weren’t on Ah Si’s side but come on, who are you guys kidding? 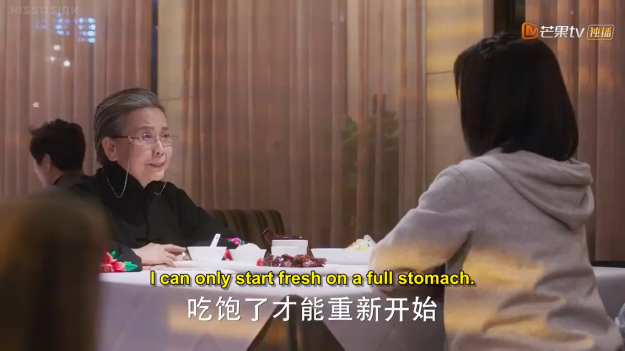 Yu Sao treated Shancai to dinner. A wise old woman giving advice to a naive girl who is trying to be a martyr for love.

We never saw this in the original version and I loved how they did this. Shen Yue’s Shancai cried beautifully here. She ran after Yu Sao just to tell her that she wanted at least one person to know how she really feels. Poor girl who has just been trying to bottle up her feelings *sighs*.

The iconic necklace which went missing for a few minutes in the previous episode came to make an appearance again. Shancai really misses Dao Ming Si but she said that they are worlds apart so she has no choice but to end it.

Shancai acting like she isn’t heartbroken and that she didn’t break anyone’s heart. This was just awkward but refreshing to see. Instead of always avoiding him, this was a pretty smart way to show that she didn’t care about him. 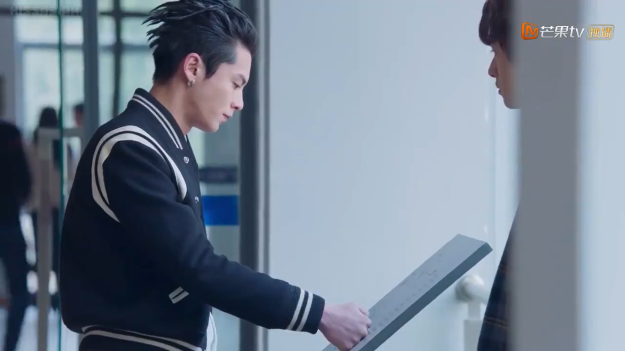 Dao Ming Si angrily punching this school map. He said that if she at least showed a little bit of affection for him, he would have fought with his mother and even eloped with Shancai. Since she didn’t, then he does not want to have anything to do with her anymore. 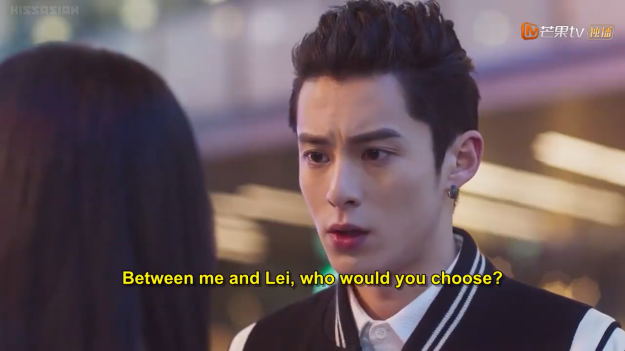 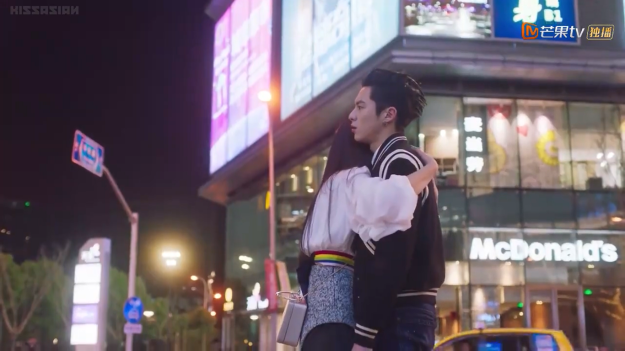 Monkey Girl found out that Dao Ming Si was heartbroken over Shancai. She was up and ready to become his rebound again! Poor girl. It was pretty sad how Dao Ming Si asked her who she would choose between him or Lei. He just felt so inadequate and unworthy ever since Shancai broke his heart.

*Insert random transition to F4 graduating already*. In the original drama, F4 only graduated in the second season (2002 drama). I never expected to see them graduate already but since there won’t be season 2 for this version, then it’s just fine!

Monkey Girl asked Lei for a huge favor. She wants him to continue pursuing Shancai to make Dao Ming Si give up on Shancai. It was so nice how Lei’s reason for denying Xiaozi’s favor at first was because of F4. 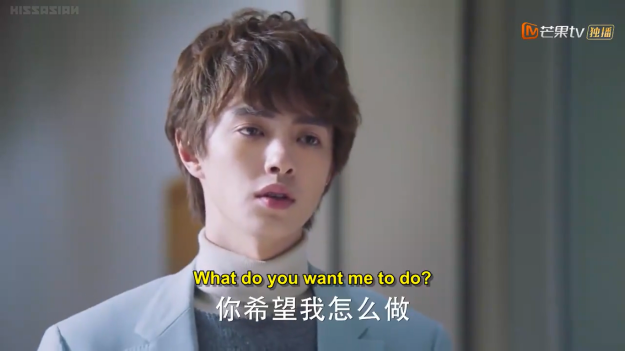 So Xiaozi then has accepted Lei’s rejection to grant her favor. He suddenly changed his mind and accepted it. 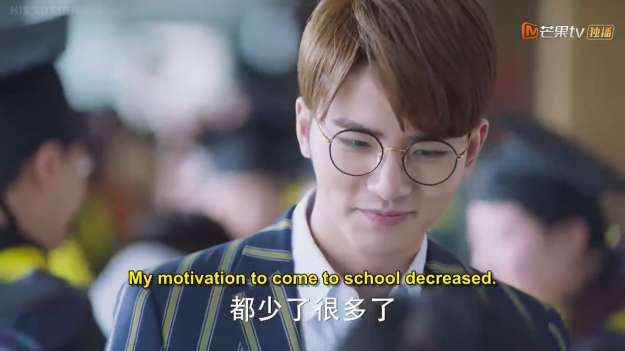 Just putting it here because it was funny how the girls in this school relied on these flower boys as their source of motivation to go to school. Haha! I actually remembered getting bummed when my crushes of higher batches graduated already. True story. 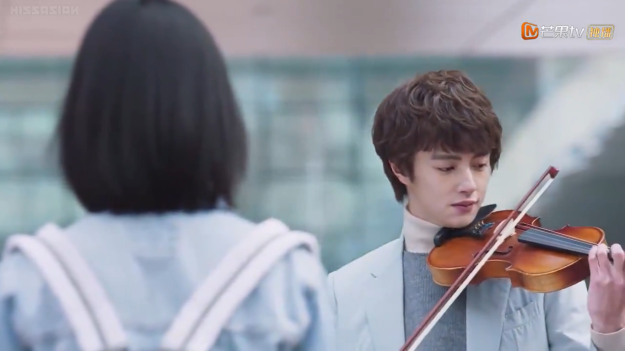 HE PLAYED THE VIOLIN FOR SHANCAI IN FRONT OF EVERYONE. I have so many emotions so I just had to write them in all caps… Haha! I didn’t even care that it was Xiaozi who asked him to do it. I’m just very happy that they created this scene since this never happened in the original drama.

Of course, we all know that there is someone who got greatly affected (and probably the most) by this. 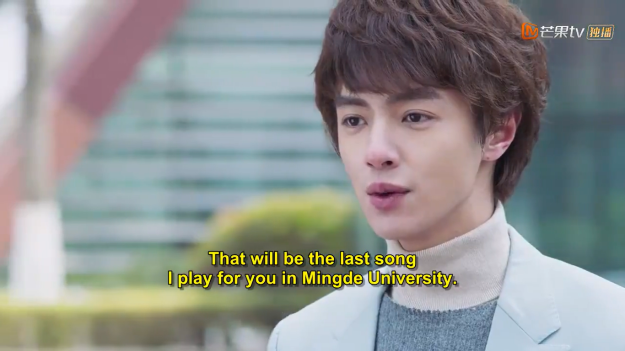 He said that he dedicated this song to her *sniffs*. We don’t even know what’s real or not anymore. 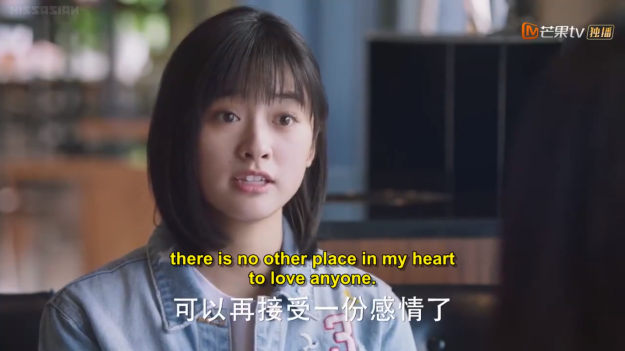 Xiaozi asked Shancai if she was touched by Lei’s love confession earlier. Shancai didn’t even know that it was…

Shancai saw how Xiaozi was acting weird and nervous when they were talking and she easily found out why. 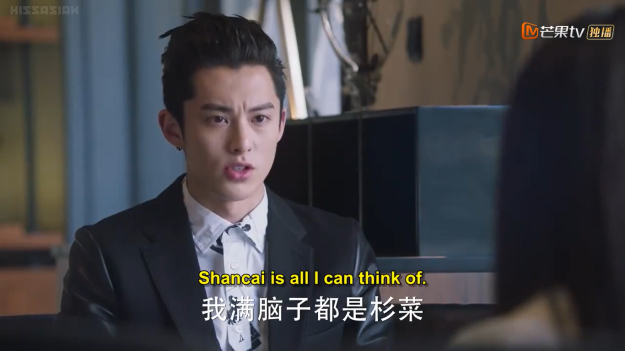 Apparently, Dao Ming Si wanted to talk to her just to reject her again… Stay strong, Xiaozi! I remember this happening in the original drama too and I liked how everyone misunderstood the situation because… 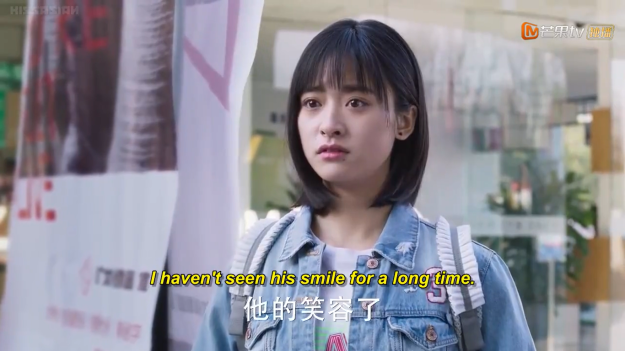 This was such a heart-breaking realization from Shancai… Don’t worry! You will definitely get back together 😉

What did you think of this episode?