Hello, hello! I’m back and I’m already starting our Year-End Special series! I have always been a fan of magazines even before entering the world of C/TW-entertainment and this world seems to have so much to offer in my obsession over magazines so I’ve been enjoying this obsession even more 😀 This amazing year is almost ending and it has also released all the possible issues for the year even before December. So in this post, I’ll be posting 2015’s cover girls which are mostly my favorites. Trust me, it will be fun! Let’s start, shall we? 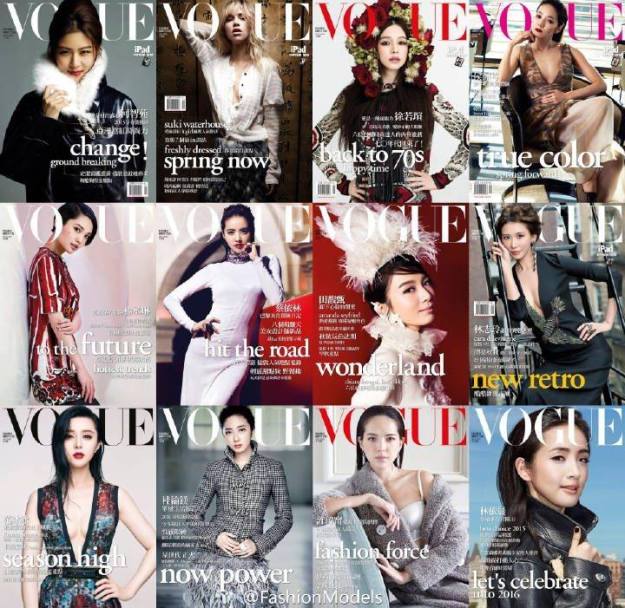 there’s no escaping the queen! She’s EVERYWHERE and everywhere as in she has multiple covers in every month not just in China but even as far as Italy and Vietnam! Can’t blame the staff behind the magazines because I would totally get her as a cover girl too if I owned a publishing company. It’s not just because of her fame but also because how she looks beyond beautiful in all of her covers. Check them out: 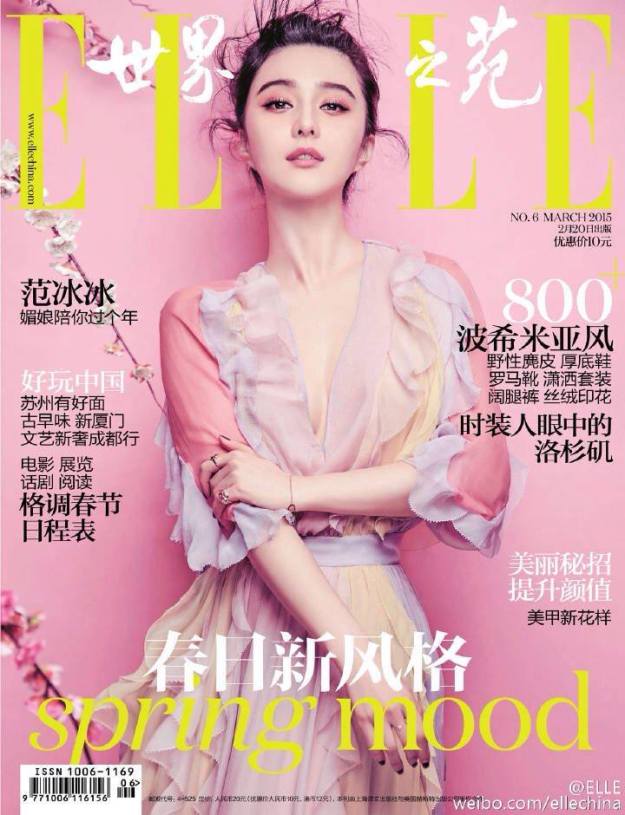 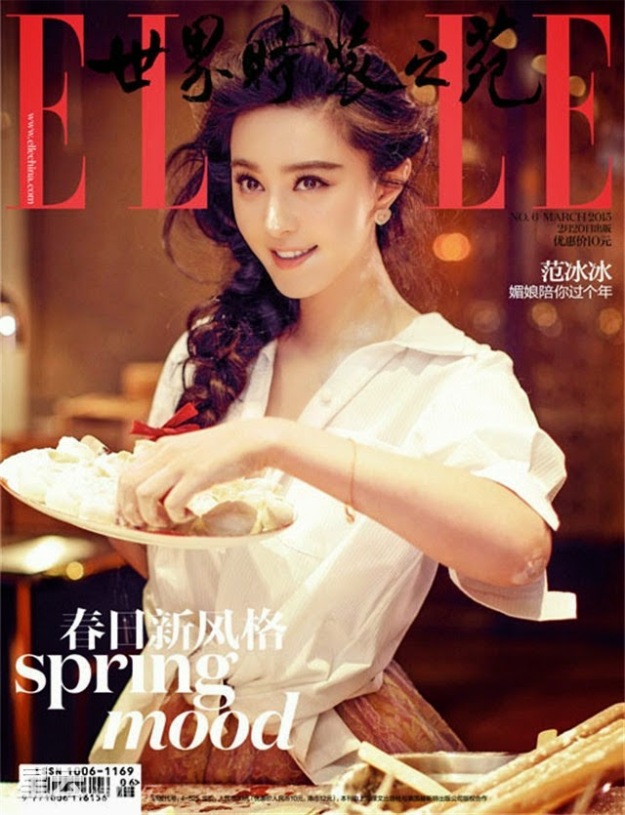 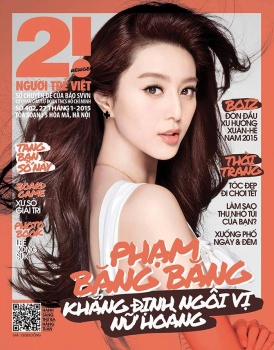 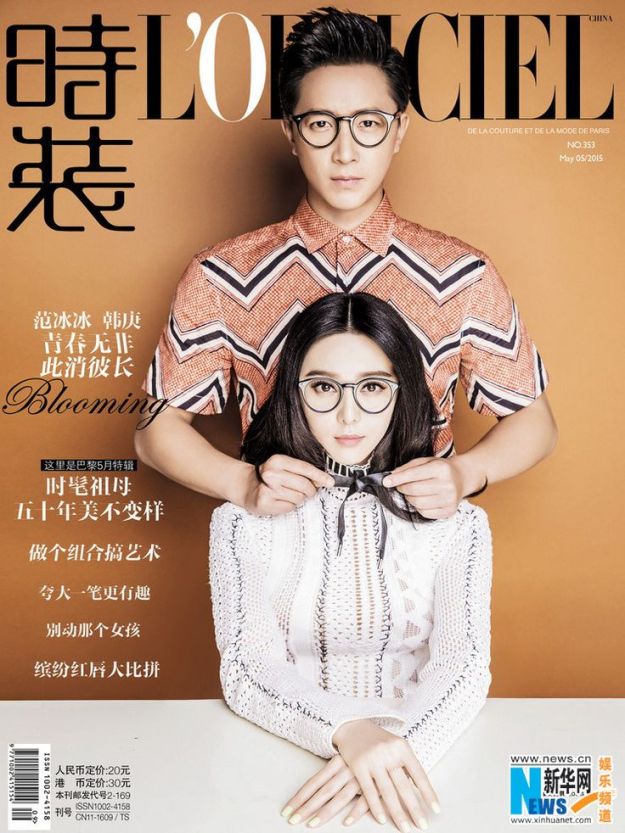 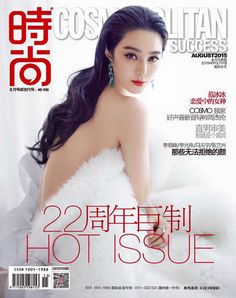 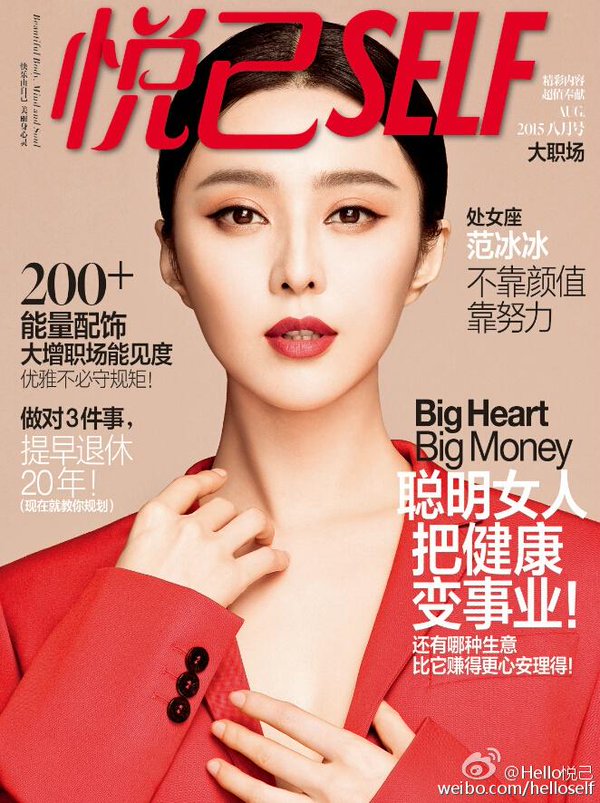 My ultimate favorite cover of her for this year: Vogue Taiwan September 2015

With “Lady of the Dynasty” leading man Wu Chun for INSPIRE Oct-Dec 2015. Two of the most good-looking people I’ve ever seen on a magazine cover!

To cap off a Fan Bingbing-filled 2015, here’s her latest cover for Madame Figaro December 2015

This lady is unavoidable like Fan Bingbing with her hit variety show “Hurry Up, Brother” garnering up high ratings every week and endless filming for various movies, she’s definitely one of China’s It Girls! Along with her endless projects comes her endless controversies aka plastic surgery and how she spent so much money getting married with famous actor Huang Xiaoming (see previous blog about it here). She’s my #1 favorite Chinese female celebrity so I’m on her side all the way! See her lovely covers: 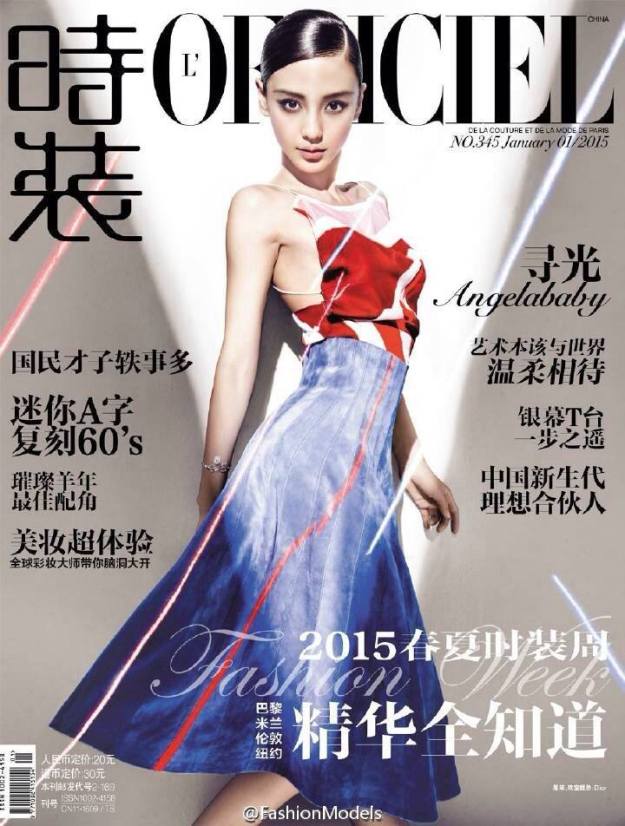 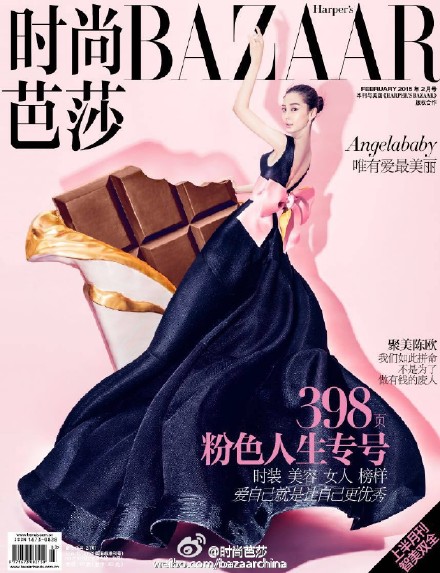 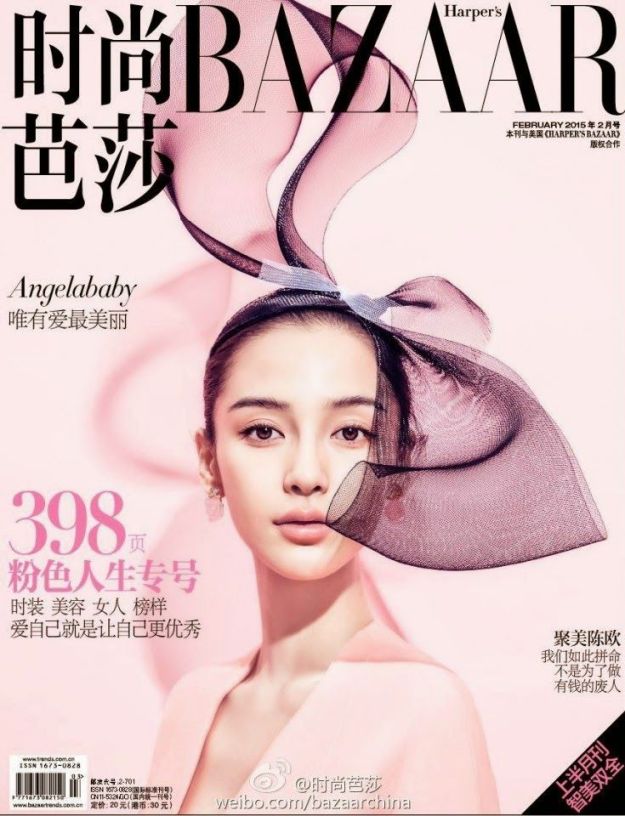 With her STYLE management talent-mate and good friend, Kiko Mizuhara 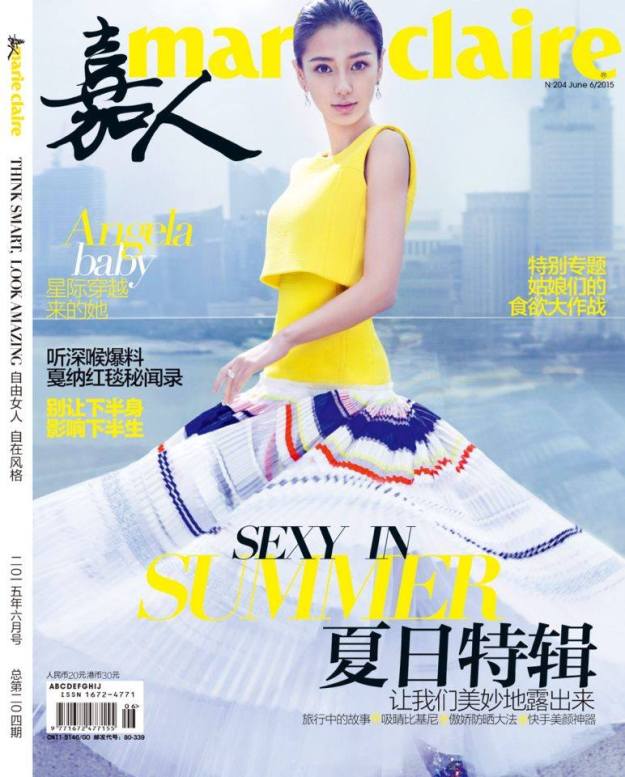 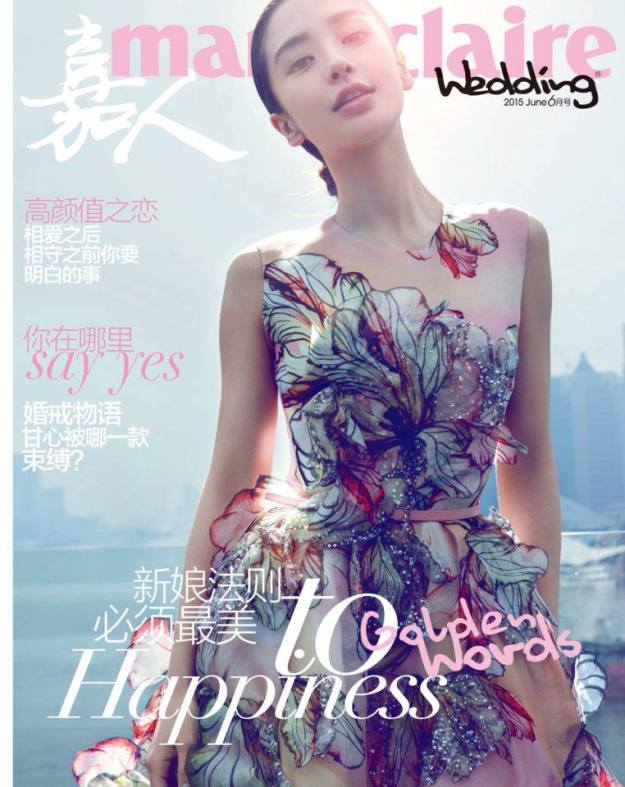 Aaand to cap off an eventful year for this lovely lady, here’s her Harper’s Bazaar for November 2015 with her husband Huang Xiaoming. It’s also my favorite cover out of all her covers for this year 😀

Most people regard her as the first ever Asian and Chinese supermodel but some think that she’s the successor to China’s Du Juan. I’m more of a fan of actors and actresses since I watch more dramas and films but discovering Liu Wen only this year already makes her my ultimate favorite model. And yes, I only got to know her because she was supposed to be my #1 love Jerry Yan’s partner in the Chinese version of “We Got Married”. Imagine the epicness if that really happened?!! Yup, I don’t think I’ll ever get over it haha! Anyway, she’s also a running candidate for the most number of covers in this year alone. Let’s look at her amazing covers: 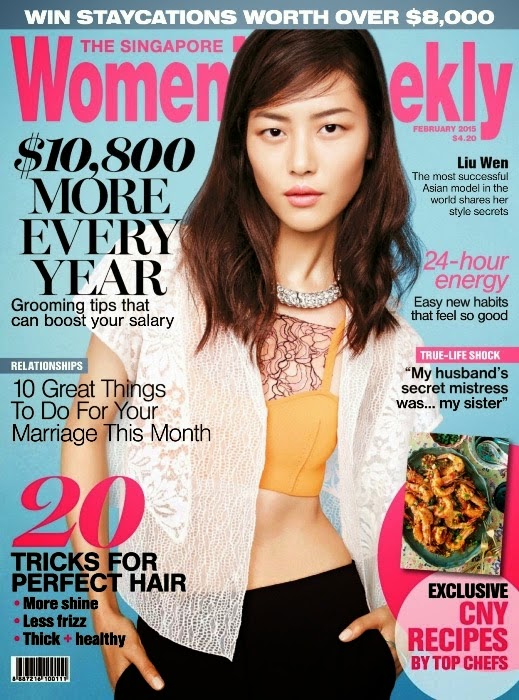 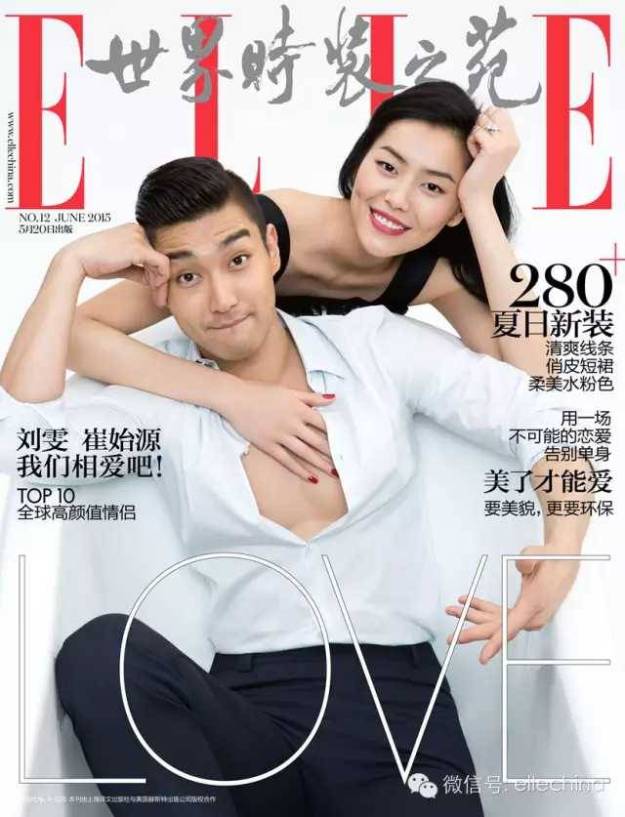 With her “We Are In Love” pseudo-boyfriend, Choi Siwon for Elle China 2015 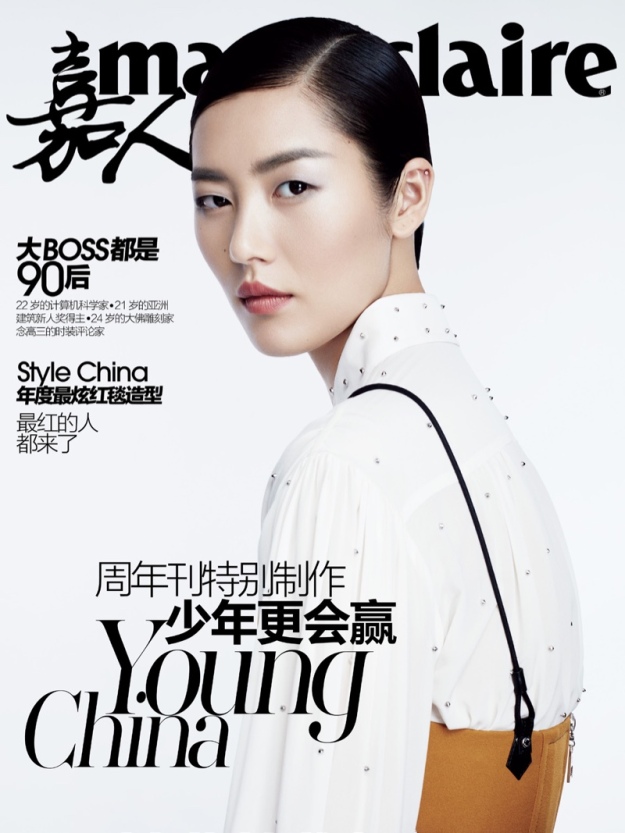 Ending her year right with her Marie Claire covers for both Taiwan and China December 2015!

A good friend of Angelababy and Fan Bingbing who also happens to be one of my favorite Chinese actresses. Her acting’s just superb and I loved her in all of the films that I saw her in such as “LOVE” (2012), “Mulan” (2009), and “The Longest Night in Shanghai” (2007). Let’s look at her year through her covers:

The photos inside this issue are my favorite which makes it my favorite 2015 Zhao Wei cover too! 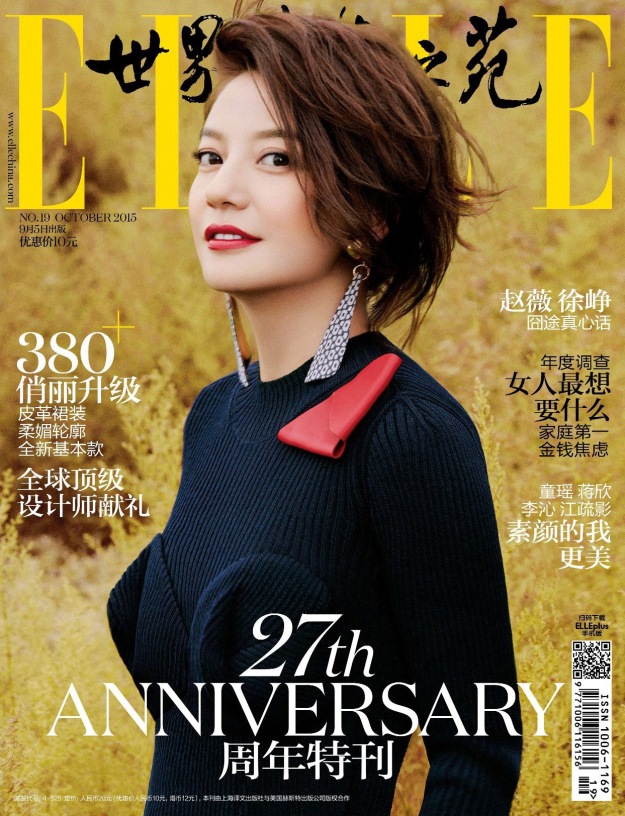 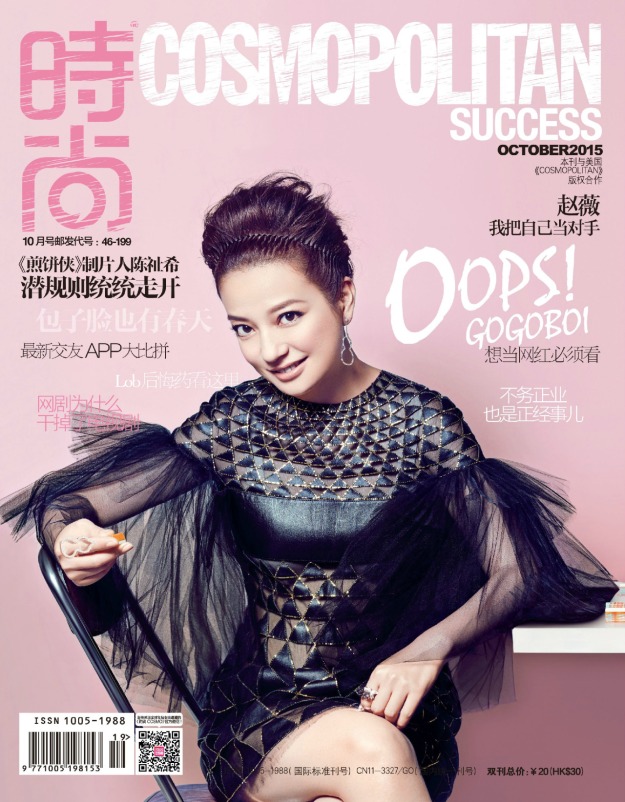 Before all the other Chinese actresses became known in the international scene, Zhang Ziyi was the one who paved the way for more Chinese actresses to be known. She’s going to be a mother anytime soon so it’s very exciting! Let’s look at her covers: 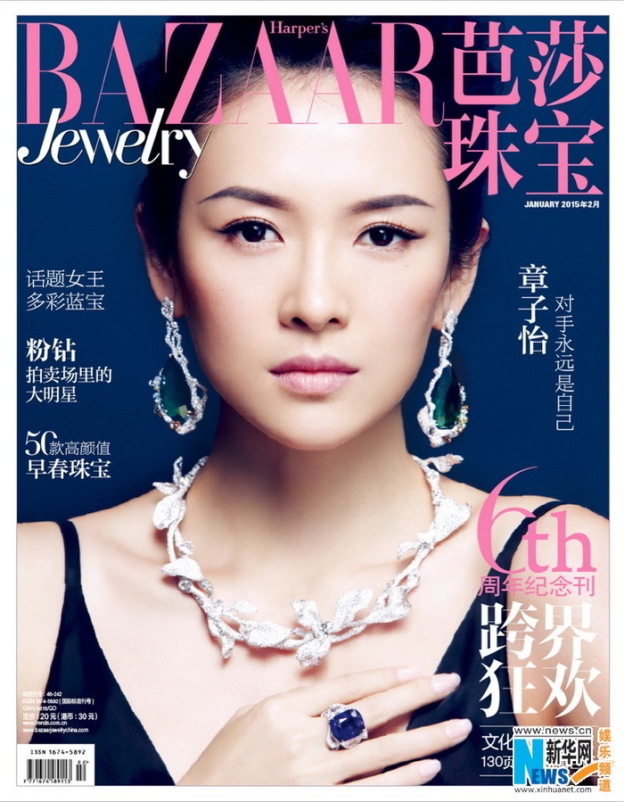 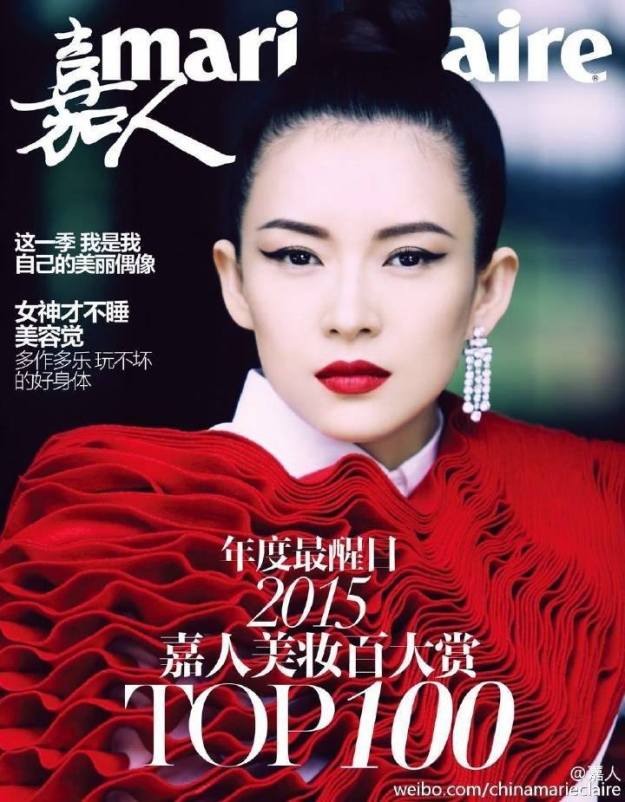 One of my favorites: Elle September 2015

Harper’s Bazaar October 2015 = I’m ending her year with another favorite!

This Taiwanese actress has one of the prettiest faces for me. Her kind of prettiness is a far cry from Angelababy and her close friend Fan Bingbing’s goddess’ looks/features because it’s so simple and effortless (not saying that the former two aren’t but you get me 😉 Most of her works are in Mainland now while going back from time to time to her homeland for some projects. Here are her beautiful covers: 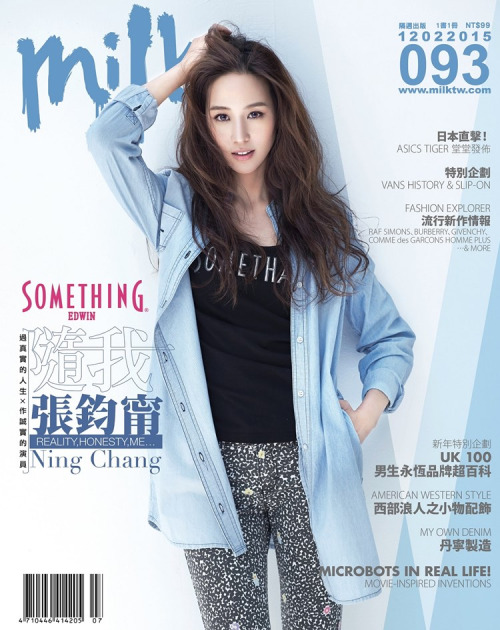 She just looks so stunning here! My favorite: Milk February 2015

My last cover girl for this year-end special:

I only got to watch her as an actress this year (yup, very late!) and I totally fell in love with her as Cheng You Qing in “In Time With You” aka one of the best dramas ever! Then I watched her other works as well and I have no plans on stopping because she’s such a great actress. When I visited Taiwan last year and a few months ago, her face was in every advertisement that even my milk tea tetra pak had her face on it haha! It just proves how much she is well-loved in her own country and also China where most of her works now take place. Let’s look at our last cover girl’s pretty photos: 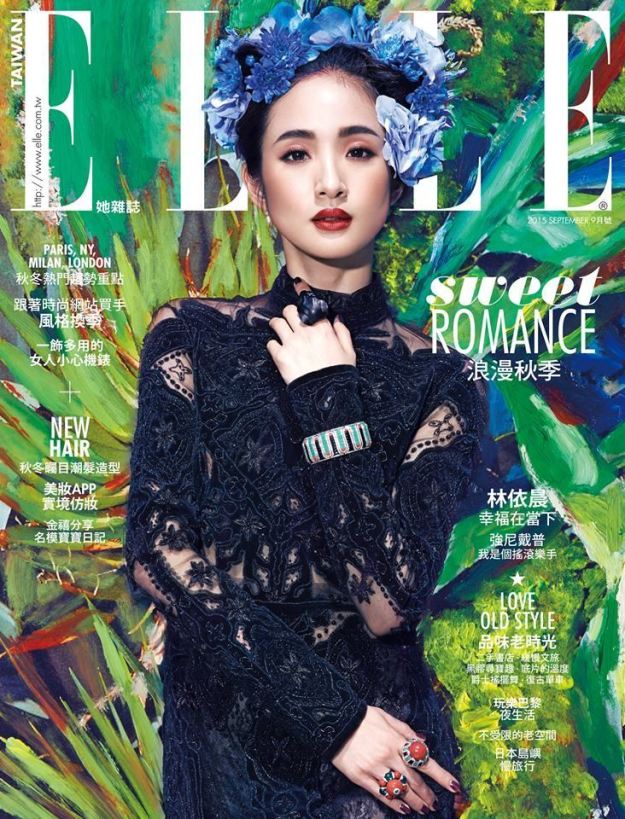 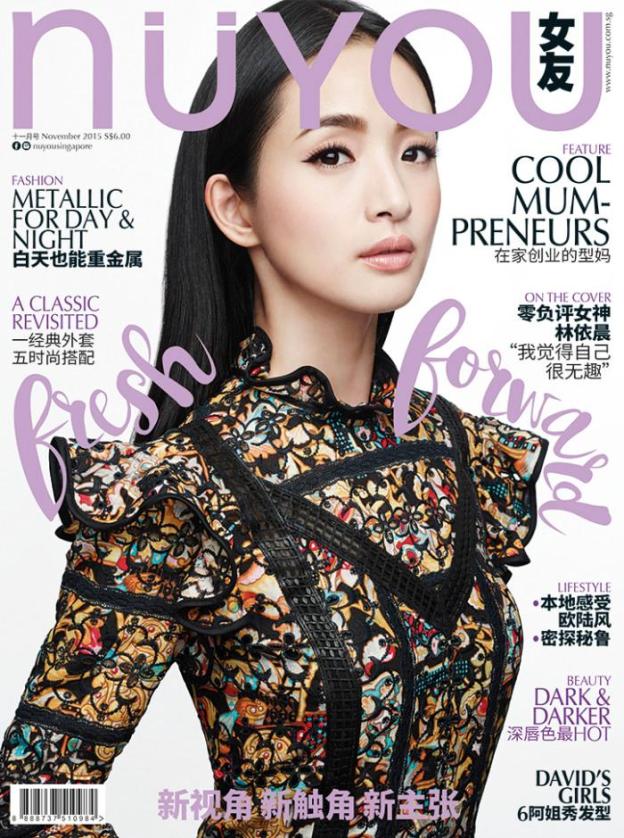 That was tiring but fun! Especially that I featured Fan Bingbing who managed to get a whopping 20 covers?!! Hope you enjoyed my compilation as much as I did! Who’s your favorite cover girl? Which magazine cover do you like the most? Let me know your opinions below 😀

I’m also planning to make a 2015 year-end special for cover boys, so are you game for that or not? 🙂